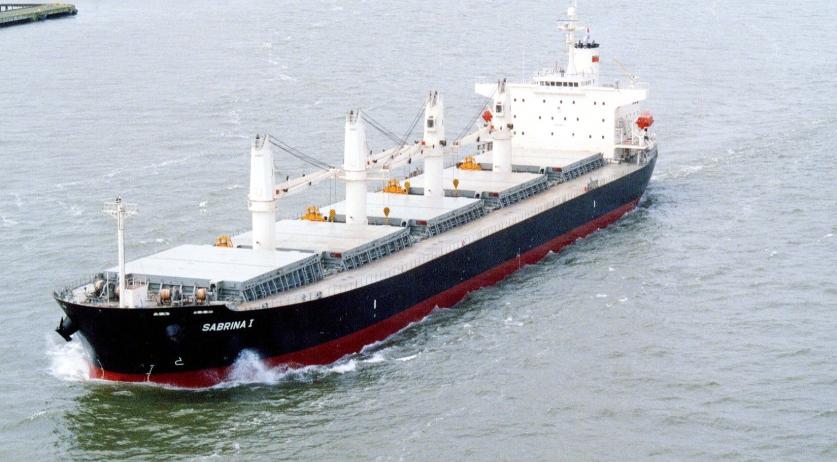 PvdA: no security on merchant vessels

Ship owners are outraged at the decision that PvdA made in Parliament to disallow private, armed security on board merchant vessels. The Royal Association of Dutch Ship Owners (KVNR) says that the party is leaving the vessels to their lots.  On Wednesday, the PvdA fraction in the House of Parliament blocked the cabinet's plan to allow security on Dutch vessels sailing in the waters near Somalia, where pirate activity is a frequent danger. KNVR president, and ex-PvdA minister, Tineke Netelenbos tells the NOS on Thursday that she is surprised about her own party's decision. "If one thing should stand central to the PvdA, it is the protection of workers, and that's what this is about" Netelenbos says. Somali pirates have executed enormously violent robberies and are a very real danger to the crew of ships sailing in the region, says Minister of Foreign Affairs, Frans Timmermans (PvdA). Timmermans developed a plan in January, together with Minister of Defense Jeanine Hennis-Plasschaert (VVD) and her Minister of Security and Justice, Ivo Opstelten (VVD). The plan would make private security a possibility from 2015. MP for PvdA Sultan Günal-Gezer, however, pointed out that no ships were hijacked in 2013 off the coast of Somalia. He also emphasized that the right to use violence, or as he termed it "sword power", is best guaranteed with the government. At this moment, the only protection available to ship owners is Vessel Protection Detachments (VPD's) which they have to hire. The cost of this is too high, some ship owners think. A group of eleven marines costs €5,000 a day, and their availability for operations is limited.