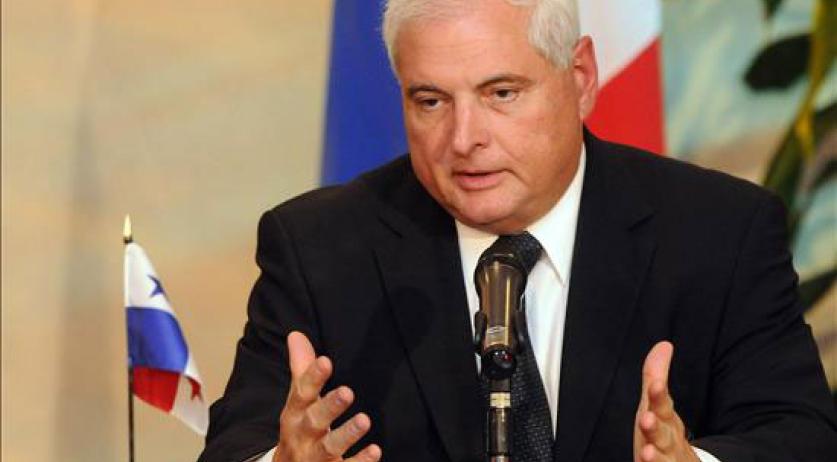 Two Dutch women went missing in Panama last week. President Ricardo Martinelli has emphasized that the country is doing everything to find them. During a press conference on Sunday, Martinelli thanked the Dutch embassy "for the confidence" during the search party, De Telegraaf reports. The missing women are 22-year old Lisanne Froon from Amersfoort and 21-year old Kris Kremers from Utrecht. They have been missing since Tuesday. According to sources, the travelers had difficulty choosing between two walking routes, one of which is El Pianista Trail. Ingrid Lommers, director of a language school the women visited, says that they turned back to Boquete after 30 minutes, exhausted. Thick clouds are hampering the search party now, a rescue service member tells. Rescuers are also battling with the Panama landscape, needing ropes to travel downwards, sometimes 500 meters. According to the Dutch ambassador, Wiebe de Boer, cooperation between Panama's authorities and the Netherlands is "very good."