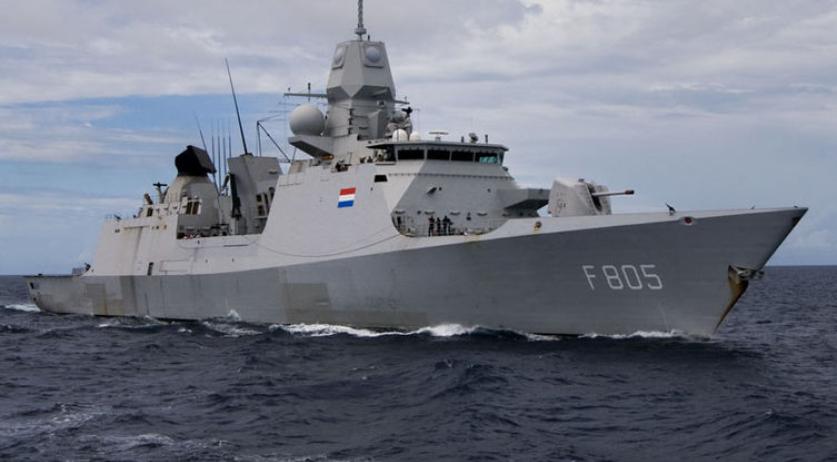 Alcohol and sex on board marine ship

A second case of a drunken party landing the Royal Marines in trouble has taken place. The incident happened on board the ship Zr. Ms. Evertsen, which is hunting pirates off the Somali coast, the Telegraaf reports.  Two special forces members of the Korps Mariniers and two female fleet soldiers have been sent back to The Netherlands after the four were found to have landed in bed together. An alcohol-fueled party preluded this breach of the rules. Marines are not allowed more than two alcoholic drinks, and sex on board is also highly taboo. In the Autumn of last year, there was an orgy with an army doctor on board the Zr. Ms. Van Speijk ship in the port of Djibouti.