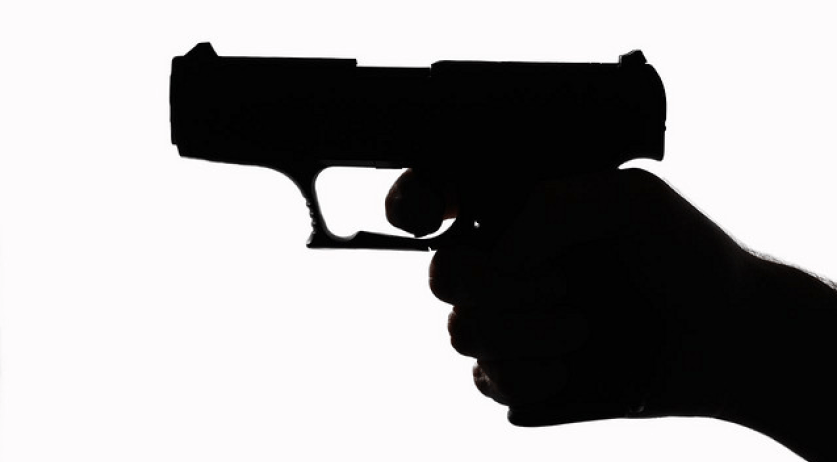 There seems to be a possible third suspect in the Duerne jewelry store Goldies heist on Friday last week. This comes from the sister of 20-year old Abdel H., one of the robbers who was shot and killed that day. She gave a statement to De Telegraaf newspaper. The Department if Justice is confirming that the presence of a possible third suspect is part of the current investigations surrounding the jewelry store. Abdel H.'s sister Saïda tells De Telegraaf that the Moroccan community in Eindhoven knows who the third suspect is. Nobody is daring to say anything, though. It is thought that the second deceased robber was possibly foreign, staying in The Netherlands illegally. Justice thinks they may be able to identify him. On Monday, it became clear that the details can only be publicized if the man's family confirms his identity.