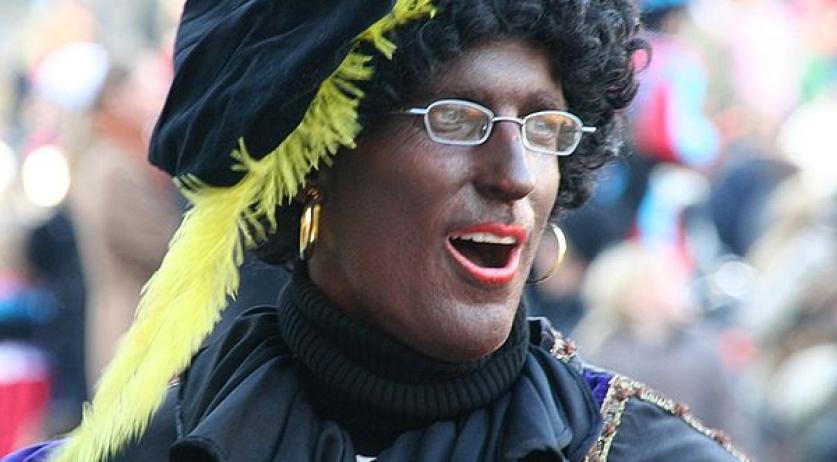 Future of Zwarte Piet up in the air

Concerned parties have been debating the future of Zwarte Piet in secret since October. These secretive talks are in attempt to find solutions to prevent escalations surrounding the subject, such as last year.  The 'polderoverleg', or 'polder parlay' of the Dutch Center for Folk Culture and Immaterial Heritage must come with a list of common pain points before the summer, according to director Ineke Strouken.

"It is clear that some parties are at odds about the question if Piet should be black. But on what fronts do they agree?" Strouken says. There are bodies from both sides of the argument involved in the decision-making, including Quincy Gario, initiator of the "Zwarte Piet is Racism" action, Dehlia Timman (D66, Amsterdam), and the Saint Nicholas Organization, which is very pro-Zwarte Piet.

The Sinterklaasjournaal, the Zwarte Pieten School and teachers and pupils from schools in de Bijlmer and Enschede are also discussing the subject.