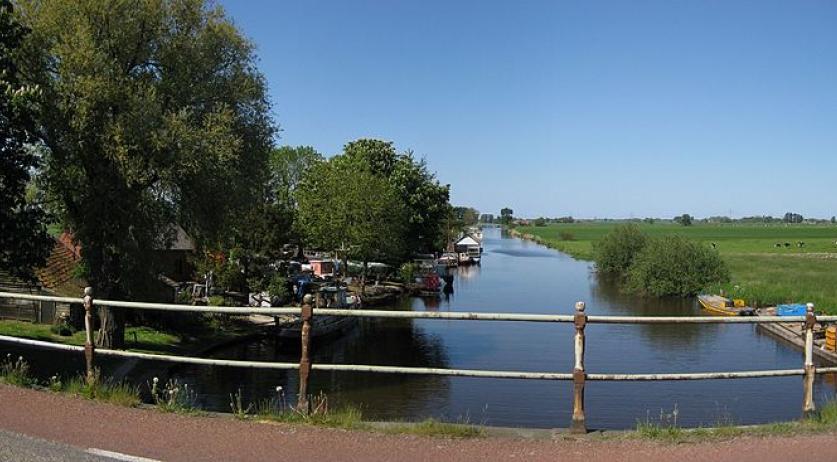 The Public Prosecution Authority (OM) has demanded a prison sentence of 30 years against the man who murdered a couple on their yacht last year in Hoendiep. Sjf R. (41) from Rotterdam is guilty of the shocking murder of the couple Lammert (70) and Marga (68) Westra during a trial sailing trip in Groningen in March last year.

The couple was on their yacht when they were assaulted with an "angular" object. The murderer then threw the couple overboard. Their bodies were only found the next morning, in the water in Hoendiep. The suspect pleaded not guilty, which makes a possible motive for the murder unclear. It is thought that ther was a disagreement about the sale price of the 10-meter-long boat. The OM finds a life sentence to be an "understandable" thought in this case. That sentence must still be reserved for extreme violence crimes that have a high likelihood of a repeat. This chance is not high with R., the OM say. The couple's daughter in law says she is living in a nightmare since the murder, in an emotional victim impact statement. The surviving family says they are desperately looking for a reason for the tragedy. They have asked the judge for a heavy punishment, but believe that God will punish the murdered in his own time. The court of justice will give a verdict on the 5th of April in Groningen. https://twitter.com/nwsrotterdam/status/448191873648459777