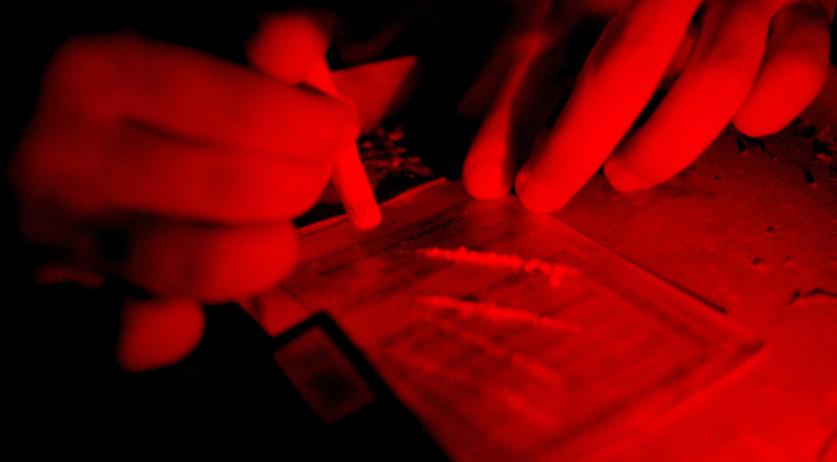 Five suspects have been apprehended in Rotterdam over the last few weeks by the police. Goods and money worth around €1 million was seized in the operations.  The bust comes after an earlier operation in which special arrest forces were instituted in Zeeland on December 1st to arrest the crew of a speedboat who were guilty of smuggling cocaine. Along with four crew members on board the speedboat, a man was also apprehended on the ship. During that action in December, there were actually two speedboats spotted. "One of the two boats could escape, but the investigation led to the now arrested people. The police thinks with these suspects to also have arrested the crew of the second boat" the Public Prosecution (OM) says. The five people between the ages of 37 and 64 years old who are now in custody are suspected of smuggling narcotics as well as whitewashing criminal assets. They come from Halsteren, Bergen op Zoom and Wissenkerke. A 60-year old woman from Wissenkerke was also apprehended. The examining judge ket the last arrestee in custody for 14 days. The two others are in remand, which has been extended by 90 days. A fourth suspect has been released on probation. Another wasn't taken to court, but was sent away after a hearing. He remains a suspect.