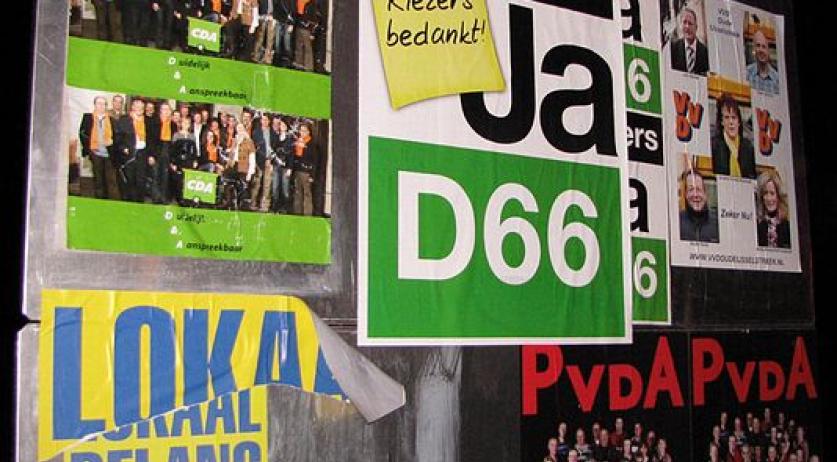 According to a poll from Ipsos, done as a task for the NOS, the voter-turnout for the municipal council elections on Wednesday will be the lowest ever. Only 43 percent of those questioned will be voting.  The lowest percentage of voters up to now has been 54 percent four years ago. The research shows that the main reason for not voting is lack of interest. Dissatisfaction with politics only plays a restricted role. 60 percent of those questioned say that local politics is decisive with the choice of a voting direction. Knowledge of local politics, however, is not very high. Only 22 percent is able to name most of the politicians by name.