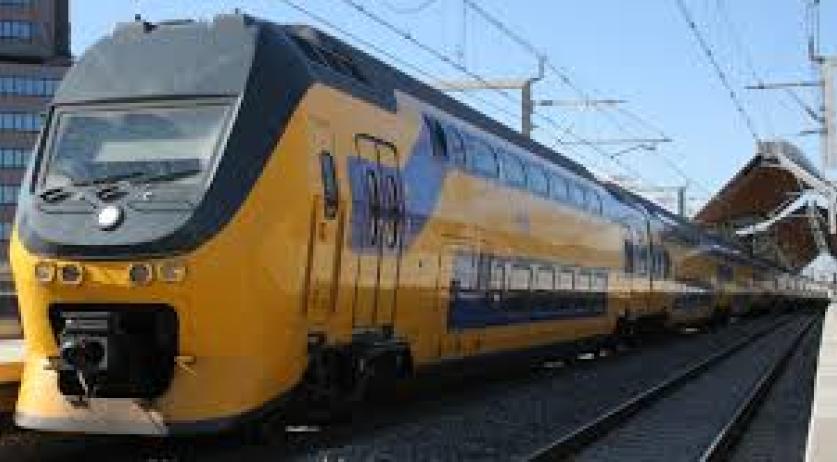 Investigators looking into the deaths of two men who were run over by a train on Sunday are considering theories suggesting the pair killed themselves in a planned planned "double suicide", de Week Krant reports.  The incident was unclear from the start. At first, it was believed to concern Feyenoord supporters who were waiting for a train after a match against Ajax. Various media sources reported that it happened at Rotterdam Stadion station, when it was actually Rotterdam Zuid. Just before the train entered the station, the two men found themselves on the tracks. The train, coming from Dordrecht, was unable to brake in time. Both men were killed instantly. The police, after investigations, thinks that it may now be a joined attempt at suicide.