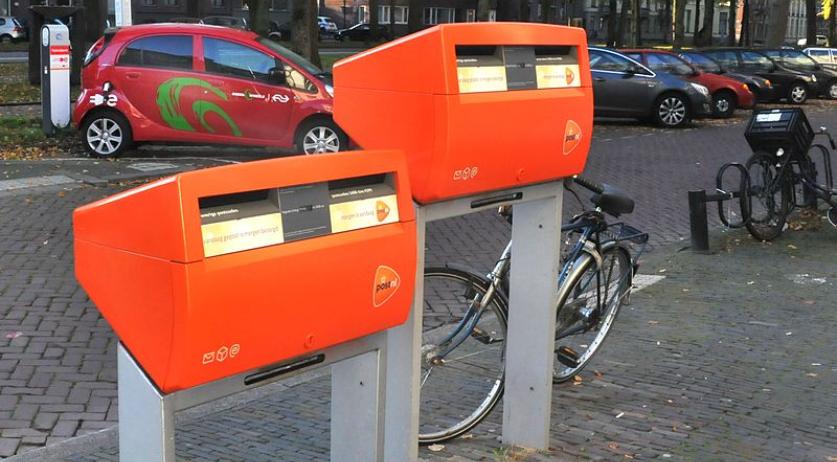 Snail mail to slow down even further

Delivery of letters from PostNL may soon only take place three times a week. A speaker for the company, Werner van Bastelaar, has announced that, 'pending EU permission', the working days of their mailmen may be reduced from five days to "four or maybe three days" a week.

The current European directive prescribes a mandatory five days, but the European Commission has explored a more flexible ruling, according to Dennis De Jong, member of the European Parliament for the Socialist Party. Mail quantities in the Netherlands is dropping faster than elsewhere in Europe.

According to van Bastelaar, this is because of higher levels of internet usage in the country. "We are a publicly traded company, and need to make profits," van Bastelaar says. Exceptions will be made, however, for letters of condolence and medical post.

The decision earlier this year to reduce deliveries from 6 to 5 days a week already received public disapproval. Van Bastelaar did not regret the decision not to deliver mail on mondays, saying that the biggest portion of the company's turnover comes from business mail.

"Because businesses are closed in the weekends, there wasn't anything in the mail boxes on Sunday evening."