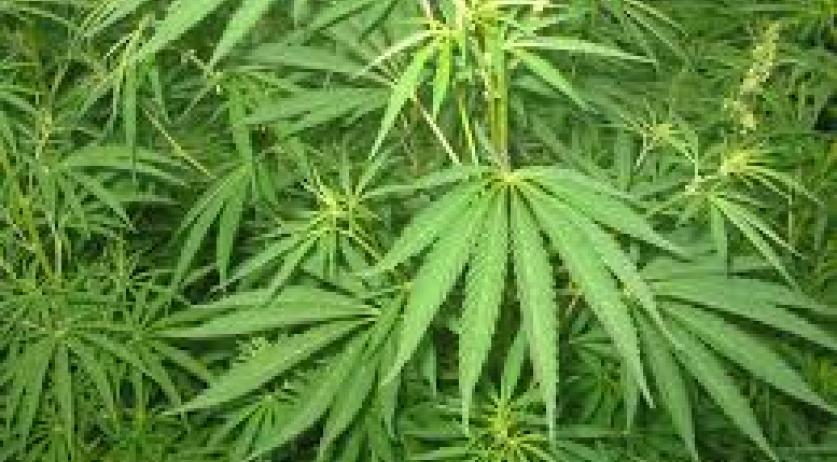 The mayors of 25 Dutch municipalities are increasing pressure on the government to permit experiments with regulated marijuana production, the Volkskrant reports. [[{"type":"media","view_mode":"media_large","fid":"18659","attributes":{"class":"media-image size-full wp-image-11603","typeof":"foaf:Image","style":"","width":"259","height":"194","alt":"Cannabis"}}]] Cannabis / Wikipedia The campaign is being led by the mayors of Eindhoven and Heerlen and an alderman of Utrecht, the paper said. The mayors’ manifesto comes after Minister of Security and Justice Ivo Opstelten decided not to allow experiments with legalised marijuana production. According to Opstelten, allowing it would be illegal and would not solve the problems. Eindhoven Mayor Rob van Gijzel said the municipalities should not give up and act together to encourage the minister to change his mind. He also said that municipalities are worried about the health effects of illegally marijuana production, the massive police deployment to fight against crime and increasing criminal activities. Earlier this month, two mayors from Brabant are sounding the alarm over a failing approach of drug crime in smaller municipalities in Brabant. In a letter to newspaper Trouw, Friday, the mayors from Gilze en Rijen and Heusden blame that on the national police withdrawing from rural areas. Jan Boelhouwer en Jan Hamming state that drug traffickers hide in the countryside, where the national police is less active. The fight against drug crimes in the larger cities in Brabant has been successful, but resulted in criminal activity moving to smaller towns. The mayors fear it will become a pattern.