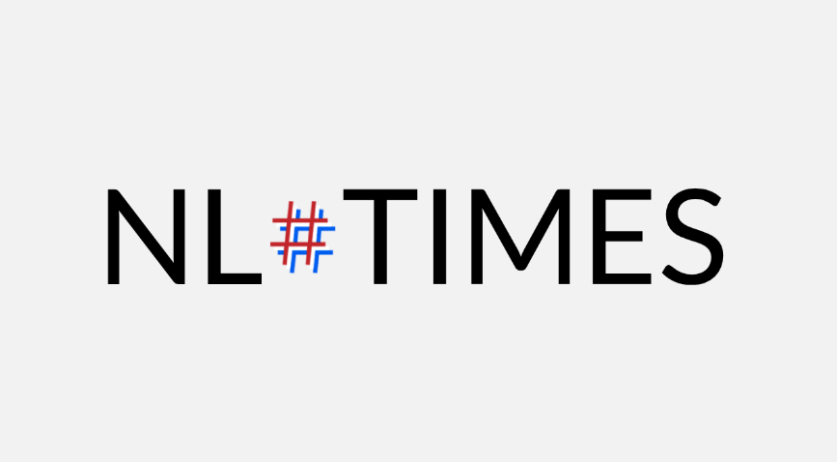 Former parliamentarian Desirée Bonis (PVDA) resigned in June, because her party would have too little input in the country's foreign policy. Now for the first time, the former parliamentarian explains to the opinion pages of NRC Handelsblad why she resigned. The ideological distance between coalition partners is so great, that there's an exchange of views, rather than compromise on important issues. Apparently the foreign policy is awarded to the VVD, says Bonis.

The PVDA remained passive when it came to the status upgrade of the Palestinians in the United Nations, the EU training mission for Mali and the admittance of Syrian refugees to the Netherlands. The straw that broke the camel's back came during a debate about the controversial wall that Israel has built in the occupied Palestinian territories, says the former parliamentarian. Bonis had no room to influence the current course on a matter that is important to her. Desirée Bonis spent six years in the Middle East and witnessed daily the results of Israeli occupation of Palestinian territory. It is clear that the pro-Israeli policy from the Rutte I cabinet continues under Rutte II.