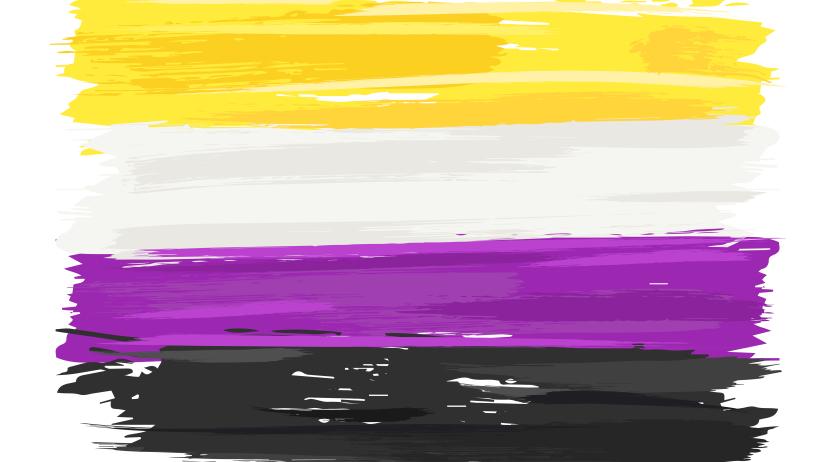 A court in Amsterdam issued a ruling on Wednesday stating that a person born as a woman can change the gender on their birth certificate from "F" for female to "X", representing non-binary. The court said the person must be allowed to make the change even though Dutch law does not yet provide the option, or recognize "X" for non-binary and gender-neutral people.

The person at the center of the case said they "feel neither as a woman nor a man." The court noted that the petitioner "experiences problems with their status as a woman, while [the applicant] perceives themself as gender neutral."

That person was examined for psychological complaints in April 2018, including symptoms of depression. "It has been established that there is gender dysphoria and mild depression resulting from identity problems." The applicant initially requested the change of sex on their birth certificate in July 2019.

In its ruling, the court noted that the Gender Equal Treatment Act was amended in August 2019 to prohibit discrimination on the grounds of someone's sex, which includes gender, and thus "distinctions on the basis of sex characteristics, gender identity and gender expression."

Amending that law resulted in "an unjustified distinction is made between persons who are convinced that they belong to the opposite sex and persons who are not convinced that gender is exclusively male or female," the court said in a statement. It then issued an order to the vital statistics registrar of Amsterdam to attach a statement of a change of sex on the petitioner's birth certificate to denote an X for their gender.

Both the Amsterdam Public Prosecutor's Office (OM) and the registrar presented a different argument. "Since there are no regulations in the Netherlands regarding the inclusion of the letter 'X' in the birth certificate with the gender, in the opinion of the Amsterdam Public Prosecutor's Office this part of the request cannot be granted," the court said in summarizing the OM's position.

The OM and the registrar said an alternative would be to cancel the existing birth certificate, and instead draw up a new one stating that the gender either cannot be determined or has not been established, similar to previous court rulings.

"The court cannot agree with this solution," the ruling stated. That option is afforded for when the sex of a child is in doubt after birth as opposed to an applicant's "non-binary gender identity."