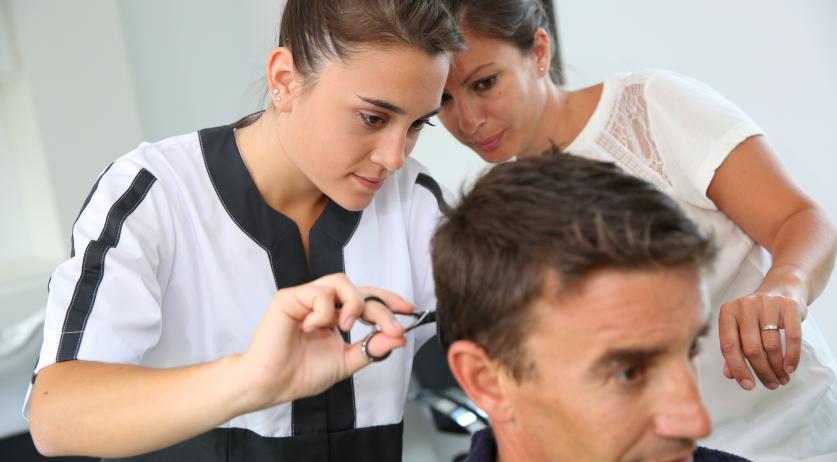 Internship discrimination occurs much more often in practice than is shown by reports to the Internship Discrimination Hotline, NU.nl found after speaking to ten vocational schools throughout the Netherlands and student organization JOB MBO. The government's KIESMIJ campaign against this type of discrimination seems to have had little effect.

The government's KIESMIJ campaign aimed to make this topic discussable and encourage students to report discrimination. But many students are reluctant to do so.

According to the schools, there are various reasons why students may decide against reporting experienced discrimination. One such is that if a complaint is proven, the company involved can lose its recognition as internship provider. And internships are already scarce, especially after the coronavirus pandemic.

Another problem is that little attention is paid to the student during the reporting procedure at the hotline, Sanne Reijnen of JOB MBO said to the newspaper. "Reporting can only be done in writing and it is only checked whether there is evidence and the recognition of the work placement company must be withdrawn. While, if you have experienced something as severe as discrimination, you also want your story to be listened to and for a solution to be sought that is useful to you. That is not happening now. So why would you as student report it?"

In tackling internship discrimination, the initiative is currently only on the student and that needs to change, Reijnen added. "The message cannot be: if you, as student, do nothing about this problem, then nothing will change. The student cannot do anything about them being discriminated against."

ROC Nijmegen is currently working on setting up its own reporting point, separate from the Internship Discrimination Hotline. At this point, students will be able to "share their experiences in an accessible way, without the entire procedure of an official complaint". The Albeda College in Rotterdam is also looking at an alternative reporting point.