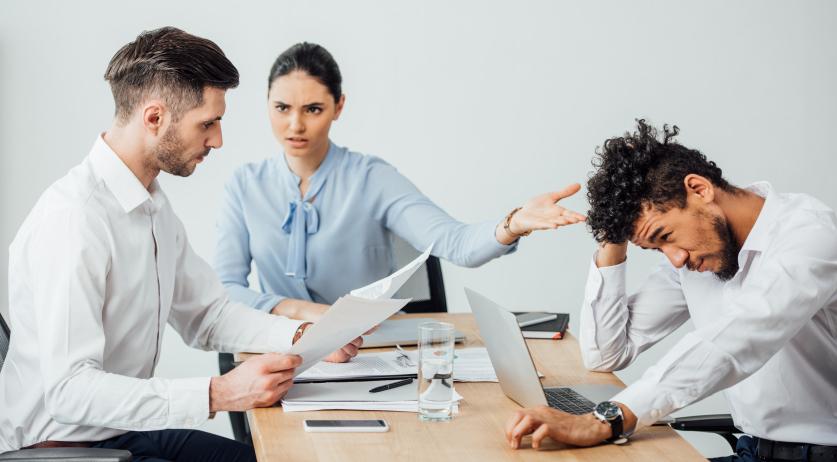 White men get away with more mistakes, professor says

White men are able to get away with making an error easier than any other group, Professor of Art, Culture and Diversity at the University of Utrecht, Rosemarie Buikema said to the AD. “They can actually make mistakes fairly easily without dragging the entire group to which they belong into the abyss”, Buikema said.

Buikema studies who gets to have a say in society. White male privilege, scientists such as Buikema concluded, is still prevalent in society. She said she wants to find out “What determines whether you are allowed to participate in the decision-making process about what is important in the world and which values and norms matter?”

The professor pointed to the mistake Prime Minister Mark Rutte and Health Minister Hugo de Jonge made when they released coronavirus measures too soon, causing a spike in coronavirus cases. “We have a male prime minister and a male health minister who made a huge mistake by releasing restrictions too quickly. There is no one who says: those white men always make mistakes.”

Buikema said she believes had it been two women on the podium the response would have been different. “I’m sure they would have said: you see, those women can’t handle that responsibility.” She also pointed to the finale of the European Football Championship. When two black men missed the goal, they were immediately confronted with racist comments online.

The professor said change is only possible if the infrastructure is there to bring it about. “The law must guarantee equality. Then, you must also organize society in such a way that you can exercise your right”, Buikema explained.  “For example, you can work, but is childcare affordable?”

Nonetheless, Buikema remained hopeful that change is possible. “We have options for action thanks to the law. But you see how slowly society adapts. Power, however, is more negotiable than ever.”