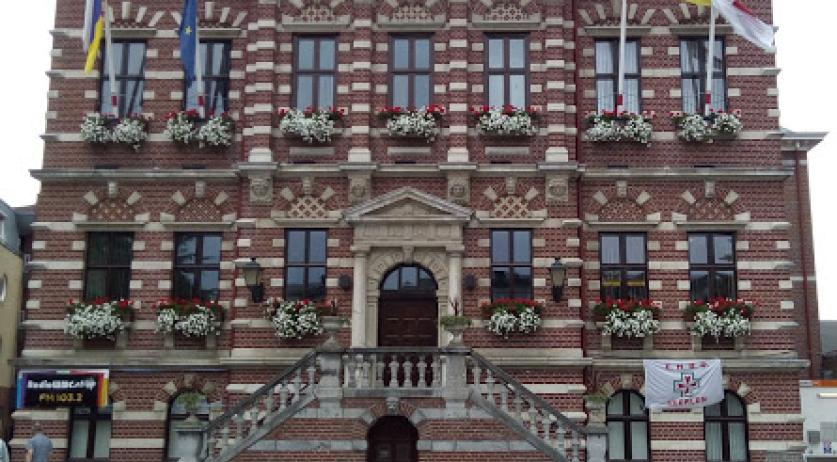 Police have arrested a man who allegedly left a suspicious package in the Kerkrade town hall this morning, 1Limburg reported. It later turned out that the package was empty.

A receptionist discovered the package during the morning and immediately alerted the police. As a precaution, the ground and first floors of the town hall were then evacuated.

The man was arrested close to the town hall. He claimed, according to police, that he had come to deliver a "present" for the municipality.

To investigate the package, the Explosives Reconnaissance Team (TEV) was dispatched. The building was reopened once it became clear the package was empty.

The motive of the man’s action is not yet clear.