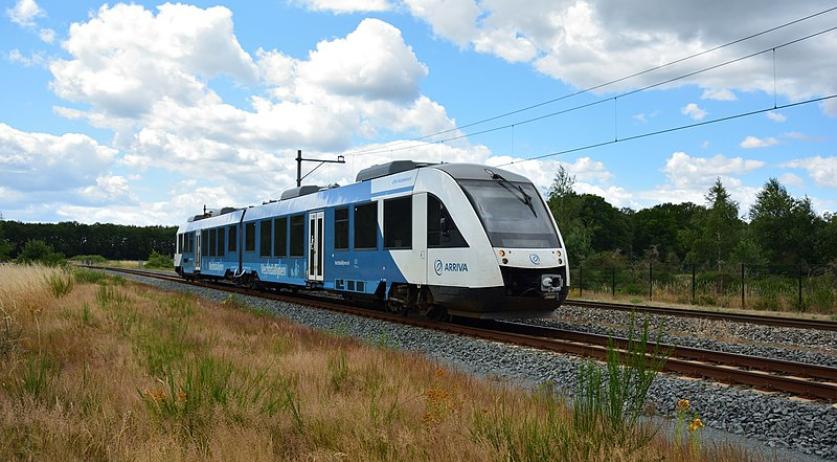 A temporary train engineer was fired by his staffing agency amid allegations he allowed a 15-year-old boy to operate a passenger train. The teenager was seen in a video pulling an Arriva train out from a station, and there was at least one passenger on board, according to 1Limburg.

The engineer was under contract with Loco Flex, an employment agency in Roosendaal. The company confirmed to NOS that the engineer was fired, and that the boy really was driving the train.

"The moment we heard about this, he was fired on the spot," said Loco Flex director Alex de Coninck to NOS. "Because of course these are things that are unacceptable."

The engineer would not comment when contacted by 1Limburg.

An investigations was expected to be carried out by the ILT labor inspectorate. The incident was reported to them by Arriva.