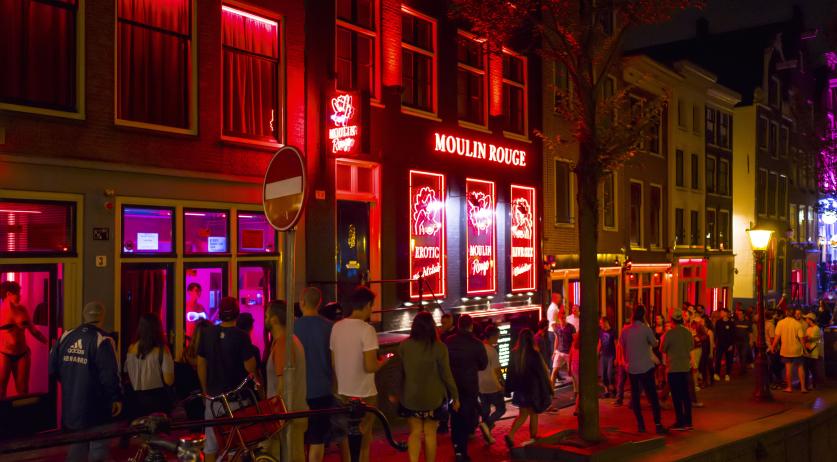 The sale of alcohol in supermarkets in the Red Light District will be restricted to combat nuisance caused by tourists, Amsterdam Mayor Femke Halsema announced. A ban on sales in shops will be enforced on many evenings, while in the daytime hours stores will not be allowed to sell refrigerated beer, Het Parool reported.

The restrictions will apply from this weekend, similarly to last year. The sale of alcohol, with the exception of the catering industry, will be prohibited starting Thursday through Sunday at 10 p.m. The ban expires most days at 4 a.m., except on Monday when it expires at 3 a.m.

The entrepreneurs caught ignoring the ban will face a 1200 euros fine.

With more coronavirus measures being lifted, crowds are expected to return to the Red Light District. According to Halsema, the more people drink, the less likely they are to practice social distancing.

"With the help of these measures, together we help prevent visitors from buying alcohol and consuming it directly on the street," Halsema stated.

In the Red Light District, many streets already have a ban on consuming alcohol. But due to the overwhelming supply of beer, wine, and spirits in the countless mini supermarkets and Albert Heijns, that ban is frequently disregarded. The new measure will stay in force until at least August 31.

Halsema said on Thursday afternoon that she was also preparing an APV (General Local Regulation) amendment that could introduce a more extensive ban on the sale of alcohol.