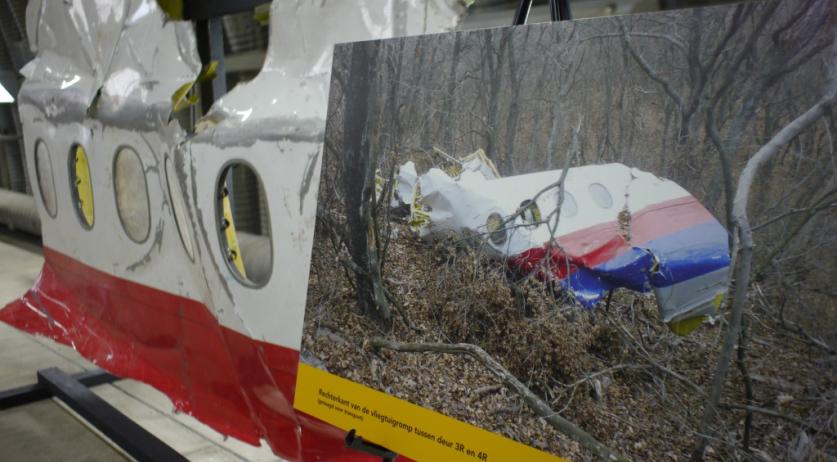 The decisions to avoid flying over conflict zones need to be taken faster, Dutch Safety Board (OVV) said. The OVV urged for the introduction of a law that would allow the Cabinet to ban flying over affected areas.

“In recent years, it has become apparent that improbable scenarios can become reality very quickly. As a precaution, the airspace above a risk area should be closed or avoided earlier,” said OVV chair Jeroen Dijsselbloem.

The OVV stated that in Germany, Canada, and the United Kingdom, conflict areas can legally be designated no-fly zones. In the United States and France, among others, airlines are kept informed about the threat of flying over certain risky areas. That does not happen in the Netherlands, the OVV argued.

The decision-making process regarding the closure of airspace often still lies with the country where the conflict takes place. Even then, the airspace is rarely closed in the event of an escalating conflict, OVV concluded.

OVV pointed to two past events in which passenger planes were shot down, leaving hundreds of people dead. Malaysia Airlines flight MH17 was downed while flying over Eastern Ukraine in 2014. Nearly 300 people were killed, including 196 Dutch nationals.

An investigation by the OVV and the Joint Investigation Team (JIT)  revealed that the flight was shot down by a BUK missile system from the Russian Armed Forces. It was fired from a field in Ukraine that was under the control of Russian-backed separatists at the time.

In January 2020, Ukraine International Airlines Flight 752 was shot down by the Iranian Islamic Revolutionary Guards Corps (IRGC). In that incident, 176 people were killed.

Though not an armed conflict, the Netherlands found itself unable to prevent Dutch airliners from flying over Belarus recently. The country forced a flight from Athens to Vilnius to land when it entered Belarusian airspace. Authorities then arrested a Belarusian opposition activist and his girlfriend who were on the flight.