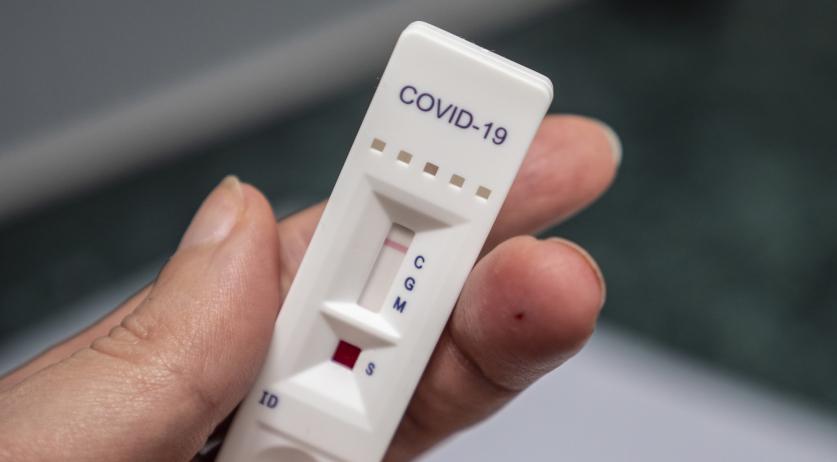 Higher education students will be able to request free coronavirus self-test kits through a special website until July 31, Education Minister Ingrid van Engelshoven said. It will not be possible to order the test past that date.

Tests ordered through the site can be used no later than two weeks after the next academic year begins, the minister explained in a letter to the Tweede Kamer. Via the website, students and employees in higher education can order self-tests free of charge within a few minutes. The delivery time is three to seven days.

"I want to ask you to call upon the students and employees to use the self-tests after returning from vacation from abroad and at the start of the academic year," Van Engelshoven stressed in her letter.

VSNU chair Pieter Duisenberg told the newspaper AD it was incomprehensible that the website will no longer be available after July 31. According to VSNU, it remains largely unclear how tests will be provided after that date. "Distribution of the self-tests is not the responsibility of the universities," he said.

Students and employees can order tests until the end of next month if they already have login credentials. "This can largely be done to ensure that students have sufficient tests for testing after a holiday and for the first weeks of the new academic year," a spokesperson for Van Engelshoven said to AD.

It was not necessary to prolong the contract for the website, "given the short period in which it is expected that preventive testing on the current scale will still be possible."

The website is a result of a collaboration between educational institutions, the Ministry of Education, and the education association SURF. Van Engelshoven called on students to use the provided tests as much as possible.