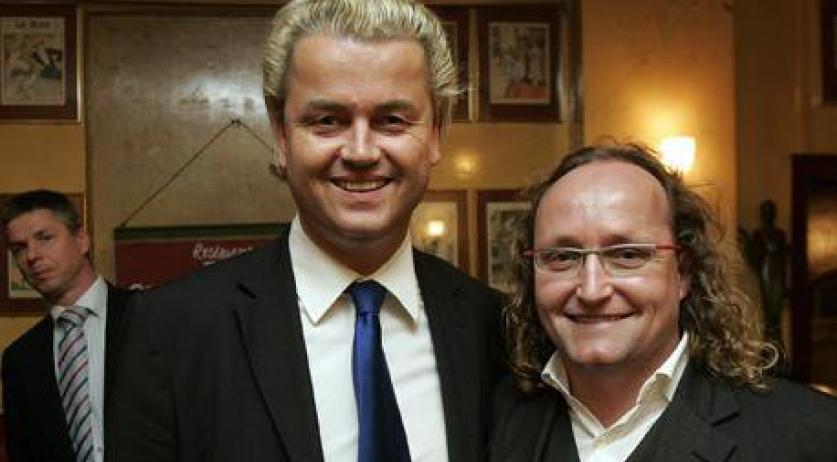 Several members of the Dutch parliament entered into verbal sparring matches with PVV leader Geert Wilders during the debate on the ongoing Cabinet formation process on Wednesday. GroenLinks leader Jesse Klaver called out Wilders for failing to take action against Dion Graus, fellow PVV parliamentarian. At least one woman, a party staffer, and his ex-wife have accused Graus of sexual misconduct and intimidation.

The former party employee reported the abuse in February to Khadija Arib, who was the chair of the Tweede Kamer at the time, according to NRC. She also told a confidential advisor. Graus has denied the allegations against him.

The spat with Klaver started when Wilders said he was disturbed by the prospect of GroenLinks being in the Cabinet and claimed the left-wing party's MP, Kauthar Bouchallikht, is a radical with ties to Muslim Brotherhood.

CDA leader Hoekstra also returned to the same issue later in the debate. He asked Wilders if had indeed been approached confidentially by one of the women and if he had sent a text message to Graus to express his support for him. "That's an internal matter, it's none of your business," Wilders replied.

Hoekstra said that the PVV is not democratic, being that it officially has no party members and is ruled by Wilders. Wilders has also been called undemocratic for referring to Parliament and the judiciary as "fake" when they disagree with him.

The exchange with Hoekstra came after Wilders accused D66 leader Sigrid Kaag of being sympathetic to the terrorists of the Islamic State. After VVD leader Mark Rutte asked him for an explanation, Wilders made it clear that he was referring to the Cabinet's decision to bring a Syrian woman and her three children to the Netherlands. The woman with alleged ties to ISIS was transferred back and will be tried.

"You can only do that if you have sympathy for terrorists," Wilders said.

This allegation provoked a very angry reaction from Kaag, who is also the caretaker Minister of Foreign Affairs. "You do not know what you are doing to people's integrity and safety. I despise your words, with all the might I have in me. I stand for Cabinet policy, the rule of law, and the duty to do the hard thing sometimes. You will never know that," said Kaag.

Wilders threw another accusation at Kaag. According to him, she has directly contributed to the death of a 17-year-old Israeli girl who died in a car bomb blast. Wilders said that Kaag’s role in providing a subsidy to a Palestinian organization resulted in the girl being killed with "Dutch money."

The accusation concerned a subsidy provided to a Palestinian organization working in the field of agriculture. The two suspects in the attack worked for that organization. It later turned out that the suspects were also involved in terrorist organization PFLP. Kaag subsequently canceled the subsidy and ordered an investigation.