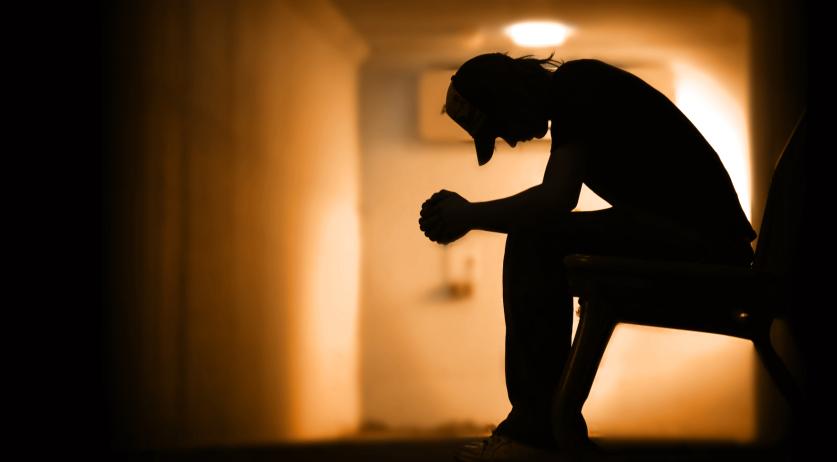 The Amsterdam UMC will open the doors to an outpatient recovery clinic for people unable to recover from depression despite treatment. Nearly a third of the 860 thousand people suffering from depression continue to suffer from sadness, fatigue, mental fog, or insomnia although they have sought out treatment.

“These patients run the risk of developing a significant increase in depressive symptoms in the short term and with it a full-blown depression again in the long run. Until now, little attention has been paid to this group”, professor of clinical psychology and initiator of the outpatient clinic, Claudi Bockting said.

Psychological illnesses are often persistent and can continue to cause the patient turmoil despite seeking out help. Research from the Amsterdam UMC, VUmc and the Trimbos Insitute showed that only 41 percent of people with an anxiety disorder completely recovered after six years of treatment.

Bockting has been researching depression for decades. “It concerns both people with a milder form of depression who have not completely recovered without treatment but also people who only partially recover despite treatment. That is unacceptable.” The professor said there are now new treatment combinations that provide improved care to people suffering from depression long-term.

For example, the outpatient clinic will offer a computer game designed by experts to train patients’ memory. “Research shows that people can make better use of therapy if the memory is engaged simultaneously. This way, we try to get avoid patients from stagnating.”