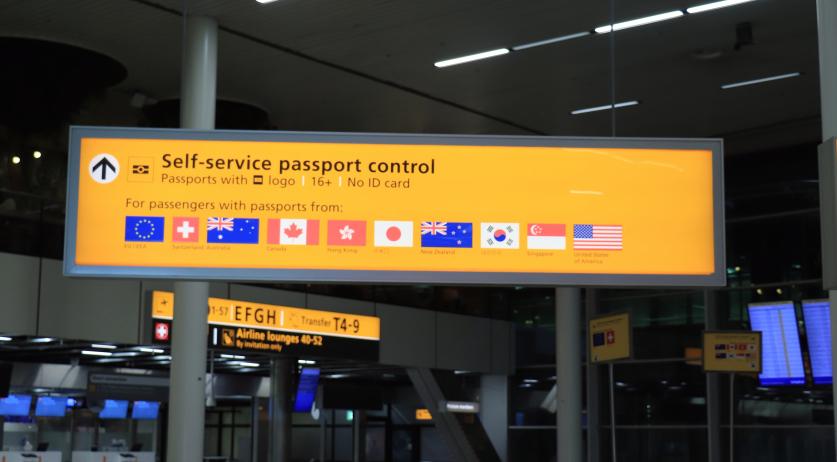 Netherlands to welcome tourists from U.S and five more non-EU countries from June 24

Nationals of these countries will be able to enter the Netherlands from June 24 for non-essential purposes, including tourism. The six countries have now joined the list which already included Australia, Israel, Japan, New Zealand, Rwanda, Singapore, South Korea, and Thailand.

Of the countries on the list, the Dutch government writes, "If you live in a safe country, you may travel to the Netherlands. The EU travel ban does not apply to you. It does not matter what your nationality or the purpose of your trip is."

A code orange travel alert still exists for all of the new countries on the safe list, with Lebanon also having regions at code red. The color-coded travel warning are given for health and safety reasons or political instability. The most severe is red, followed by orange and yellow. Green is used when a minimal amount of caution is required. The warnings are frequently updated by the Ministry of Foreign Affairs.

Citizens and many other residents of safe countries were previously only allowed to enter the bloc if they could prove that the reason for their visit was essential. This included traveling for imperative family reasons or coming to study. Additionally, healthcare professionals, cross-border workers, seasonal agricultural workers, transport staff and seafarers, and passengers in transit were also exempt from the entry ban.

The European Union had recommended lifting entry restrictions for travelers from these countries which the Netherlands has now approved. The criteria for determining which non-EU countries should be included on the list was updated in May. "They cover the epidemiological situation and overall response to COVID-19, as well as the reliability of the available information and data sources," European Council stated.

The Netherlands has been out of reach for tourists from a large majority of non-EU countries since last March. An exception was also made in the case of partners of Dutch citizens coming from outside the EU. They have been able to enter the country since July last year, on a prerequisite they could prove their relationship was at least three months old and also a lasting one.

This month, the Netherlands also added Croatia (except for the Sjeverna Hrvatska region), Cyprus, more portions of Greece (Aegean islands and Ionian islands), Liechtenstein, and Switzerland to its list of safe countries located within the EU or Schengen area.