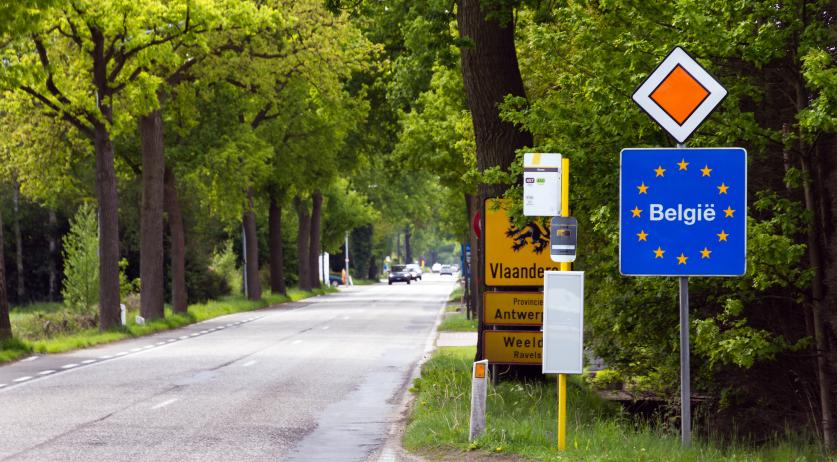 The body of fugitive Belgian soldier, Jürgen Conings, was found in the Belgian Dilserbos on Sunday. Johan Tollenaere, mayor of the Belgian town Masseik, found the body after being altered by a pungent smell while mountain biking in the nature reserve, NOS reported.

The mayor of the town just across the border of Geleen stated that the identity still needs to be confirmed. Officers assume the body belongs to Conings. Coning’s car had been in the Dilserbos nearby in May. Police searched the area several times already.

Police in Belgium, as well as, in the Netherlands have been on the lookout for Conings since May 17 due to threats he had made against Belgian virologist, Marc van Ranst. The virologist and his family went into hiding after the threats were made.

“I believe my time in the safehouse is now over”, van Ranst said to Het Laatste Nieuws. “It is twofold: I have little sympathy for the man but he also has family and children, that’s to whom my thoughts go out.”

Van Ranst had been in hiding for over a month. “And it’s my birthday, a birthday alone. I hope to return to normal life as soon as possible.” After Conings threatened Van Ranst, the Belgian virologists claimed he also received threats from the Netherlands.

Prior to his disappearance, Conings stole military-grade weapons. The Public Prosecution Service labeled the professional soldier as a terror suspect due to his alleged extreme right-wing sympathies.

In a suicide note Conings wrote before he vanished, he stated he would not leave the fight alive and continue to oppose virologists and politicians