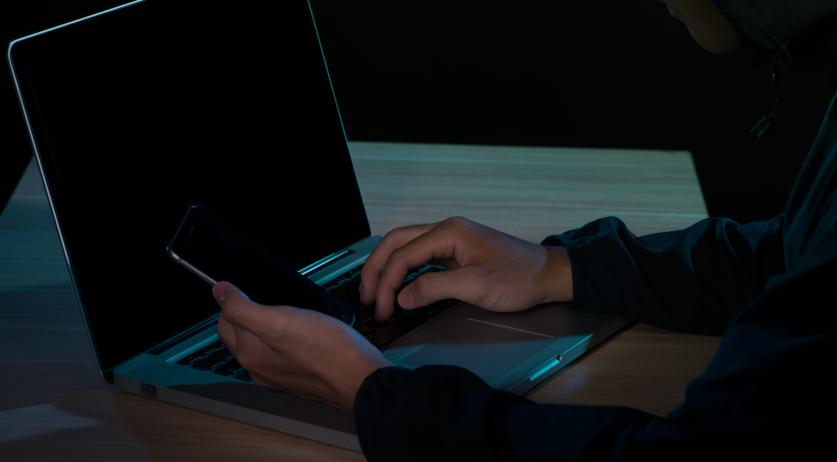 Belgian virologist in hiding received threats from the Netherlands

Belgian virologist Marc Van Ranst said on NPO Radio 1 that he has occasionally received threats from the Netherlands in recent weeks. Van Ranst went into hiding last month after it was revealed that military soldier Jürgen Conings made violent threats against him, before he himself also disappeared

Van Ranst said during the radio interview that he has reported most of the threats to the police. "They then have so-called ‘stop conversations’ with those people, and that often turns out to be intrusive enough to stop them," he said.

The 46-year old Conings stole military-grade weapons from a military barracks armory before disappearing, and is thought to still be on the run. According to Van Ranst, it is not clear where Conings is at the moment or whether the soldier is still alive at all.

Van Ranst said that he would remain in hiding together with his family for the time being. "But as time passes, things will normalize again, I suppose. I don't plan to stay inside all the time," said Van Ranst, emphasizing that he also has no intention of looking behind his back for the rest of his life.

The virologist also reflected on comments made by Willem Engel, the leader of Dutch coronavirus skeptic group Viruswaarheid. Engel responded to the threats against Van Ranst on Twitter stating that the virologist caused the coronavirus situation to develop "to the point that he is now extremely hated”.

A screenshot of a Twitter conversation between Van Ranst and Engel was later published as part of an advertising campaign on over 2,000 digital billboards in the Netherlands.

Van Ranst said that he did not necessarily blame Engel for the current situation he was in. "But I do think that he creates a climate in the Netherlands that is quite remarkable and in the long run also dangerous for health," he said.

"The space he gets in the Netherlands is remarkably large for someone who has absolutely no relevant knowledge or contributions to make to this crisis," Van Ranst concluded.