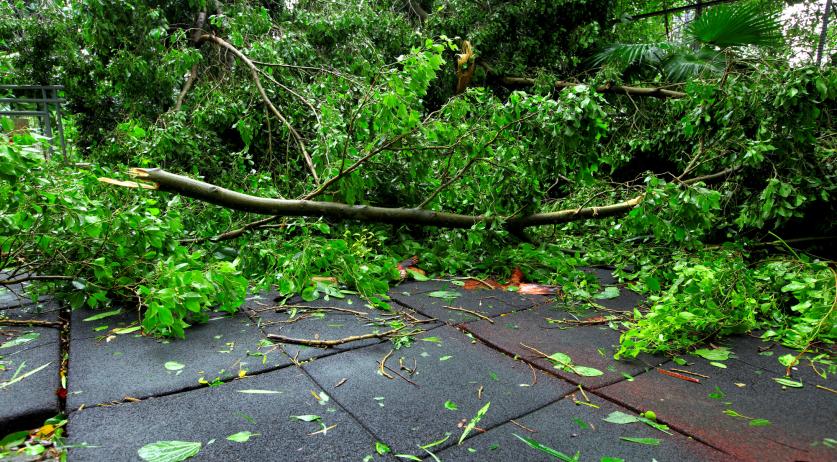 Up to 20 homes destroyed in Leersum due to heavy storms

Between ten to twenty houses were made uninhabitable by extreme weather on Friday nights in Leersum. The torrential rains and gusty winds also damaged numerous cars and uprooted thousands of trees.

The houses suffered serious damage due to the fallen trees and the wind caused roof tiles to be blown away. Temporary accommodation was provided in a sports hall and a cultural center.

“This is unprecedented for Utrecht. A total of at least 40 fire engines were deployed”, Marcel van Westendorp from the Utrecht Safety Region said to RTV Utrecht.

Nine people were injured in the town in the Utrecht province, two of whom had to be taken to hospital. The hospitalized patients have returned home in the meantime. “We’re lucky that there were no further injuries”, a spokesperson from the municipality told RTV Utrecht. The weather also caused seven gas leaks.

The municipality of Leersum said they will be inspecting Saturday the forest in the affected area. Loose branches can still pose a risk. People are urged to stay away from the woods. “Forest ranger need at least another week to secure the forests”,  Westendorp said.