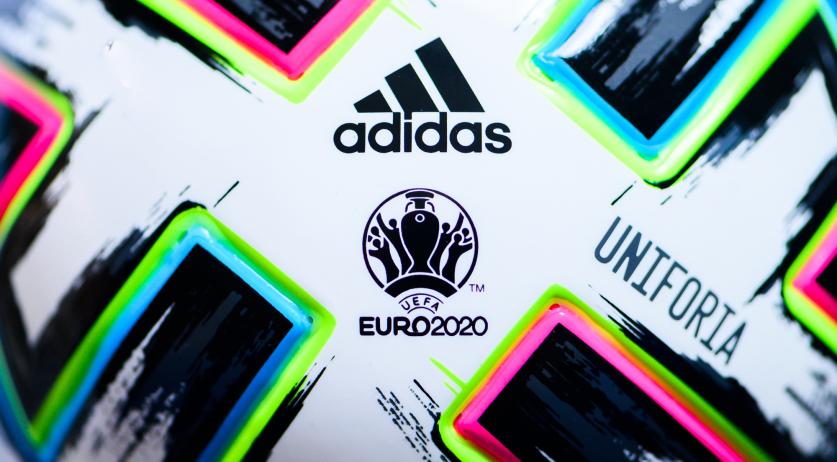 Oranje “satisfied” with Euro performance; “We want to grow in the tournament”

The Dutch national football team continued their forward march at the Euro 2020 Championships with a 2-0 win over Austria in Group C. “I think that we played just a solid game,” said team manager Frank de Boer.

“Against Ukraine we gave too many chances away. Today we nearly didn’t give away any,” he told NOS after the match. De Boer seemed happy at the full-time whistle, adding, “I must say: I am really satisfied.”

Georginio Wijnaldum also affirmed the importance of being tighter in defense, saying, “That is tournament football…We want to grow in the tournament.”

Compared to the 3-2 win over Ukraine, the first half against Austria was a somewhat quieter affair, but an explosive charge from right-wing back from Denzel Dumfries lead to a penalty within the first few minutes. Memphis Depay netted to put the Dutch 1-0 up.

In the second half, the Netherlands continued to control the game and create opportunities. The next goal came on the hour mark when substitute Donyell Malen raced through on goal to set up the onrushing Dumfries, who scored his second goal of the tournament.

Wijnaldum, named team captain in the absence of Liverpool’s Virgil van Dijk, also spoke to NOS. “I have to say that I thought we put better pressure [on Austria] today, so that we also could create opportunities. That went well today.”

Fellow experienced player Daley Blind also talked up the significance of ‘winning ugly’. “It could have been better on the ball, but when I see how little we give away…Then you can have less of the ball, but if you are first in the group, then it doesn’t matter to me.”

With the win, the Netherlands have now confirmed their safe passage into the last sixteen of the competition as group winners. Their last group match, which is against North Macedonia, is now a ‘dead rubber’, with little riding on the result. De Boer was asked therefore whether he intended to rest some of his key players before the more important knock-out rounds.

“We’re going to look at that,” replied the Dutch manager, “How intense this match has been! But everyone knows that you benefit from a certain rhythm.”

The Netherlands went into their two preparation matches before the tournament by introducing a 5-3-2 formation, which was relatively untested with the Dutch national team players before this summer, and was consequently heavily criticized by the Dutch media. However, the new formation has brought out the best in players such as PSV right-back Denzel Dumfries, with the flying full-back earning back-to-back Man-of-the-Match awards at this summer’s competition.

The Netherlands’ final Group C fixture is against North Macedonia on Monday. Oranje is widely expected to win the group, which means they would meet a third-placed team from another group in the last sixteen tie held in Hungary on June 27.

The second place team in Group C will play in London on June 26 against the Group A winner, which looks to be Italy.