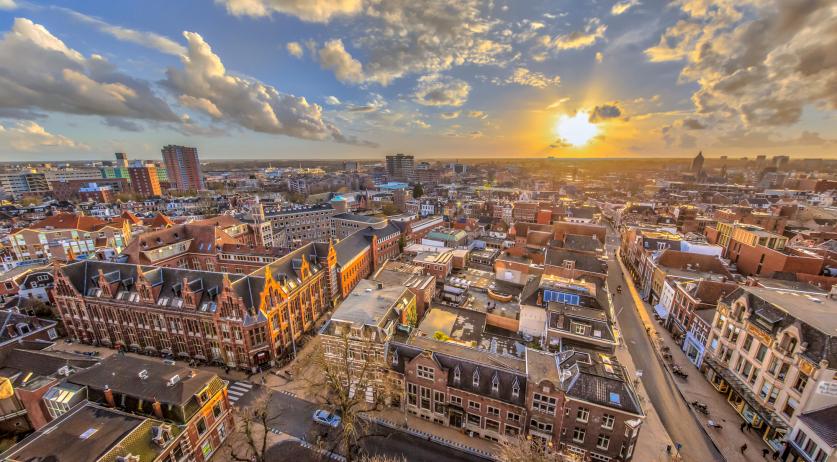 Groningen has cleanest air of Dutch cities; A'dam most polluted

All the Dutch cities in the ranking have good air quality, except for Amsterdam (poor) and Nijmegen (moderate). Groningen came in 32nd place in the European ranking. Amsterdam ranked 182nd, Nijmegen 136th.

"While air quality has improved markedly over the past years, air pollution remains stubbornly high in many cities across Europe," EEA executive director Hans Bruynickx said. According to him, the data collected in the EEA's city air quality viewer "provides concrete and local information which can empower citizens towards their local authorities to address the issues."