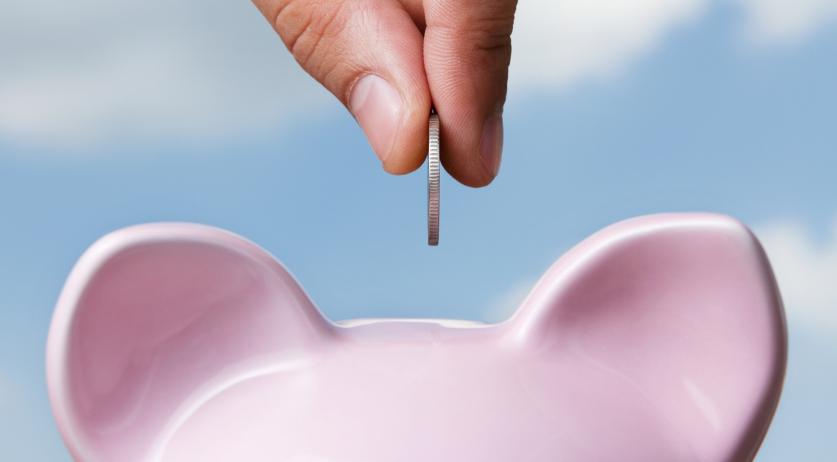 The billions of euros Netherlands residents put into their savings accounts during the coronavirus crisis will stay where it is for the time being. Most people don't plan on spending their savings in the near future, Rabobank concluded in a survey of 1,546 people, NOS reports.

In 2020 Netherlands residents saved a massive 77 billion euros, the highest amount since Statistics Netherlands started keeping track of savings in 1995. With travel restrictions and events canceled, people had less to spend their money on.

The vast majority of respondents told Rabobank that they expect their savings to remain the same or increase further in the coming year. They don't expect to spend more on holidays, food and drink, or clothing and jewelry in the coming period. Only one in five said they planned on spending part of their savings.

"That indicates that expenditure will normalize again to the level before the corona crisis, but there will be no extra impulse on top of that," Rabobank economist Carlijn Prins said.