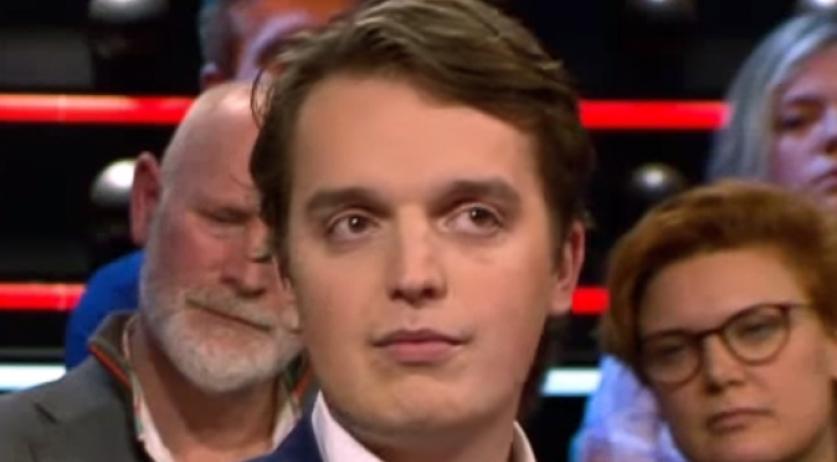 A top official at the Ministry of Public Health knew that Sywert van Lienden lied about collaborating with KLM on a medical "air bridge" with China for flying face masks when he and his partners made their controversial deal with the Ministry, KLM and the official involved confirmed to Follow the Money on Wednesday.

When negotiating the deal, Van Lienden said that his foundation Hulptroepen was collaborating with KLM and the national consortium for medical equipment LCH in the "air bridge" with China, through which medical and personal protective equipment was shipped to the Netherlands when the pandemic first broke out.

KLM told Follow the Money that this collaboration with Hulptroepen never happened. The "air bridge" was exclusively used by the government, and KLM told the Hulptropen that it was only flying for the government. "After that, there was no more contact and everything went through LCH," the KLM spokesperson said.

Mark Frequin, the official at the Ministry of Public Health who was responsible for the cooperation with LCH, told Follow the Money that Van Lienden and his partners claimed they were cooperating with KLM in every presentation they made to the government. Two other sources also confirmed this, the site said.

Despite the fact that the Ministry was aware of this false claim, the government still went into business with Van Lienden. The Ministry of Public Health worried that refusing the deal would result in Hulptroepen and LCH bidding against each other for the same protective gear, pushing prices higher.

The deal with Van Lienden caused quite a bit of controversy, because former Medical Care Minister Martin van Rijn thought he was working with a non-profit. Van Lienden and his partners signed a covenant with LCH promising that they were not out to earn a profit, but the earnings went to the three entrepreneurs' company Relief Good Alliance - a for-profit organization that did not sign the covenant.

Van Lienden said he would donate his share of the profits gained, but several organizations he said he wished to help financially declined his offer.