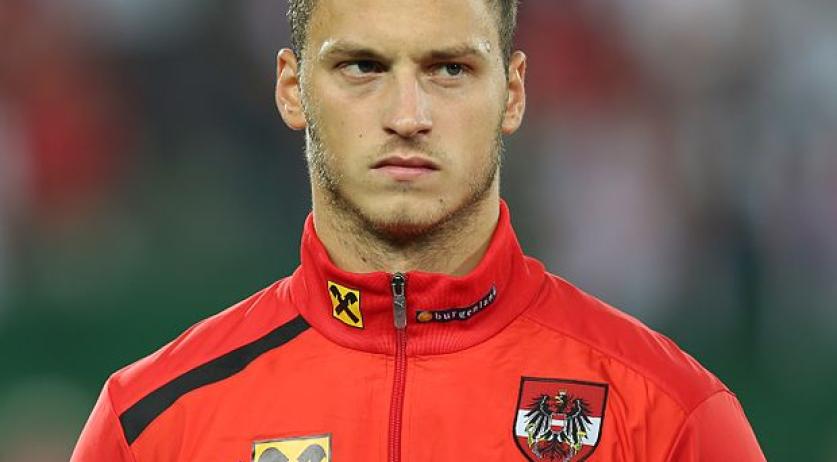 Austria's Arnautovic must sit out against Oranje after insulting remark

Austria’s Marko Arnautovic will be forced to skip the Euro’ 20 game against the Netherlands on Thursday after being suspended by UEFA for one match. The Austrian forward was punished for insulting North Macedonian players in his heated goal celebration on Sunday, BBC reported.

Arnautovic, who is of Serbian descent, scored a late goal in Austria's 3-1 victory against North Macedonia on Sunday. Following the goal, Arnautovic was seen directing an outburst at North Macedonian players Egzon Bejtulai and Ezgjan Alioski, both of whom have Albanian roots.

UEFA launched an investigation into the case after the North Macedonian soccer federation called for Arnautovic to be punished for what they saw as vulgar and nationalistic. The 32-year-old was found guilty of misconduct, but UEFA did not consider his actions to be discriminatory. Had UEFA deemed the remarks racist he could have faced a 10-match suspencsion.

"There were some heated words yesterday in the emotions of the game for which I would like to apologize, especially to my friends from North Macedonia and Albania," Arnautovic stated after the game.

"I would like to say one thing very clearly. I AM NOT A RACIST! I have friends in almost every country and I stand for diversity. Everyone who knows me is aware of that," he added.

The Netherlands and Austria are currently tied in first place of group standings, after topping Ukraine and North Macedonia respectively in their opening games. The Austrian team will therefore be hindered by the absence of the 32-year old Arnautovic in a game that could possibly put one team well ahead as the Group C leader.

The match between Oranje and Austria will be played in Amsterdam's Johan Cruijff ArenA on Thursday, starting at 9 p.m.