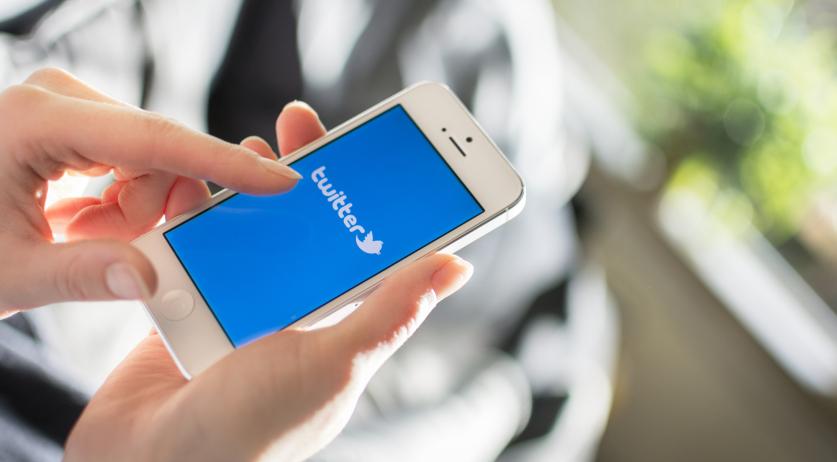 Twitter ordered Willem Engel to delete his tweet in which he claimed Danish footballer Christian Eriksen’s cardiac arrest during a football match last weekend was the result of the athlete getting a Covid-19 vaccine. The social media platform indefinitely suspended one of Engel's accounts on June 12 after he posted the message.

Engel, a dance instructor by profession, founded the organization Virus Waarheid. He has become one of the most vocal voices in the Netherlands promoting alternative theories about the SARS-CoV-2 coronavirus and Covid-19 that have been rejected by scientists and healthcare professionals domestically and abroad.

The 29-year old Eriksen collapsed on Saturday during a game against Finland and was resuscitated on the field. In writing about the collapse, Engel wrote, "hopefully they can still resuscitate him. The experiment has failed miserably. Sometimes being right is the worst that can happen to you. There must be an immediate stop to injections."

It was previously revealed that the Danish footballer had not yet received a Covid-19 vaccine. Additionally, Dutch side effects research center Lareb received 24 reports of inflammation of the heart after 11.3 million vaccines had been administered. "Most cases were mild and resolved after a few days," the organization wrote on Friday. It passed the data on to the European Medicines Agency.

The tweet can no longer be seen on his @willem_engel account. Engel said on another account that Twitter has given him the option to remove the tweet voluntarily within 14 days or to file an appeal for the suspension. Engel’s older tweets remain visible, with his last one posted on June 12.

Twitter announced in a statement on Tuesday that it is forbidden to post incorrect messages about vaccines. These include, for example, "debunked claims about the adverse effects of vaccinations" and "false claims that give the impression that vaccines are used to intentionally cause harm".

Eriksen, who is still in hospital, said he was feeling better. "I'm fine - under the circumstances. I still have to go through some examinations at the hospital, but I feel okay," the footballer said.