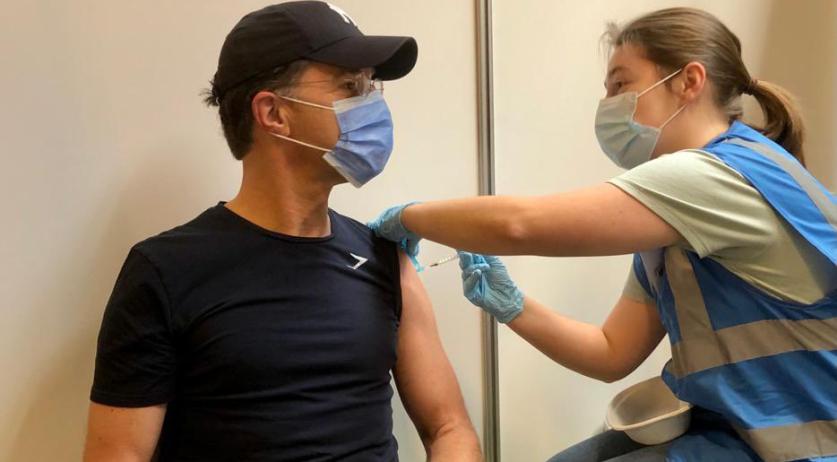 Some 1,824,319 people received their Covid-19 vaccine in the Netherlands in the week from June 7 to June 13. In comparison to the previous calendar week, that marks an increase of 29% to set a new weekly record, according to preliminary data from public health agency RIVM.

In their weekly estimate, the RIVM expected some 1,448,907 people to be administered their vaccine shots. The preliminary figures released daily by the RIVM showed that the goal was surpassed by about 26 percent.

That includes an estimated 233,560 who received jabs on Sunday, which was lower than the seven-day average of 260,617. Vaccination estimates in the Netherlands have often been a bit below average on Sundays.

Some 12,442,350 doses of Covid-19 vaccines have been administered in the Netherlands since the start of the national vaccination campaign, RIVM estimated.

It was not clear how well the rough estimates account for IT errors at municipal health service GGD that resulted in a delay in reporting some of the daily figures this week. A more finalized report is expected to be released on Tuesday afternoon.