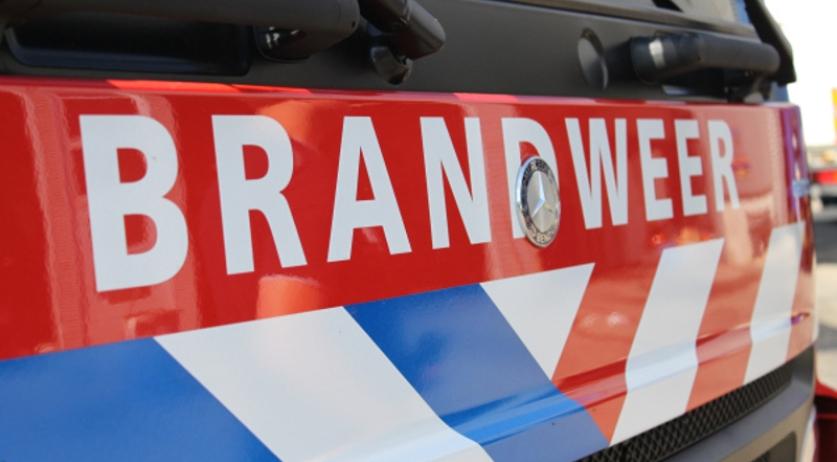 Three people were injured in a fire that broke in a Rotterdam apartment building early Monday morning. Six floors of the building had to be evacuated, RTL Nieuws reported.

Two of the injured residents were taken to hospital following the incident. No information was released about the severity of their injuries.

The fire broke out just before 01:30 a.m. on a tenth floor balcony of the apartment building at Joost Banckertplaats. The fire soon spread to the eleventh floor. The fire brigade evacuated all homes between the ninth and fourteenth floors.

Dozens of residents who were forced to leave their homes spent hours outside. Firefighters had the blaze under control around 2:15 a.m. At 03.30 am, the fire brigade gave the signal that people were allowed to return to their homes.

Firefighters are currently investigating the cause of the fire.