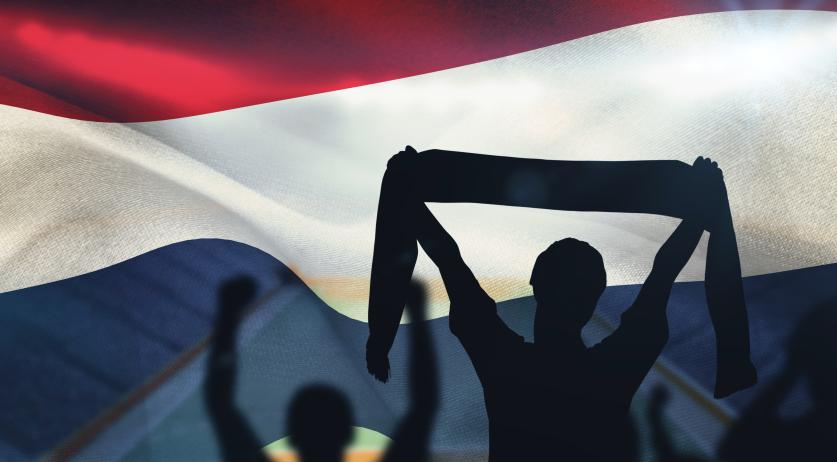 Football fans prepare for showdown against Ukraine in Amsterdam

In front of the coronavirus testing site in the Rozengracht in Amsterdam footfall fans already formed long lines already on Sunday morning. They are getting tested to watch the match between the Netherlands and Ukraine on Sunday evening at the Johan Cruijff Arena. Entry is only allowed with a negative coronavirus test.

On social media, fans already showed their anticipation for the game. "Bring it on!", one user tweeted while another posted a picture of the Dutch flag waving outside their home.

Today, for the very first time, we fly the Netherlands flag outside our home in support of Team Oranje. #EURO2020 pic.twitter.com/QrritNOTCo

It is the first group game for the Netherlands who will face Ukraine tonight at 9 p.m. On Thursday, Team Oranje will play against Austria and on June 21 against North Macedonia.

Three group matches and an eighth final match will be held at the Johan Cruijff Arena. Amsterdam also applied to organize the opening game but that honor went to Rome.

To ensure that social distance can be maintained, the full capacity of the arena will not be used. Only 16 thousand spectators are allowed to watch the game from the stands. Due to coronavirus measures, snack and t-shirt vendors are not allowed to sell their goods near the Johan Cruijff Arena. The government also forbade restaurants, bars and cafés to broadcast the game out of fear that large groups of people will congregate.