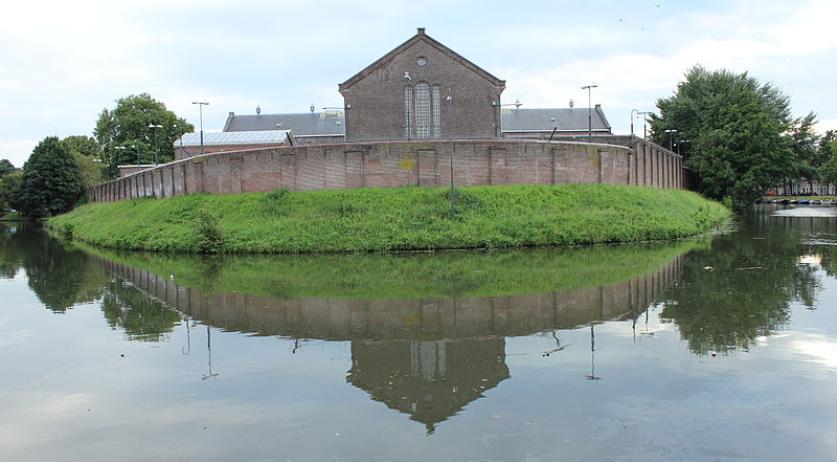 The former prison on Wolvenplein in Utrecht has been sold to real estate developer AM, RTV Utrecht reported. The abandoned complex will soon be transformed into a residential area. The development also includes space for hospitality facilities and a hotel.

The site was previously owned by the Central Government Real Estate Agency, known as the Rijksvastgoedbedrijf in Dutch. After the penitentiary closed in 2014, they teamed up with the municipality of Utrecht to look for the most suitable buyer to take over the complex.

The prison was built in 1856, and was designed by architect Isaac Warnsinck. One of the conditions for the contract was that the characteristically long cellblocks, the gallery spaces, and the wings of the complex must remain recognizable. Several developers shared their plans for redevelopment. In the end, AM turned out to have the plan that Utrecht found most impressive.

"The monumental complex with all its memories will be preserved as much as possible, but will also be given new life and strengthen the landscape around it," said Marien Kleinjan, the development director at AM Midden.

The future complex will also feature a public walking route across the site, as well as a canal bridge. It has not yet been revealed when construction on the complex will begin.

AM said it was committed to building low-cost social housing and and homes with mid-level pricing.