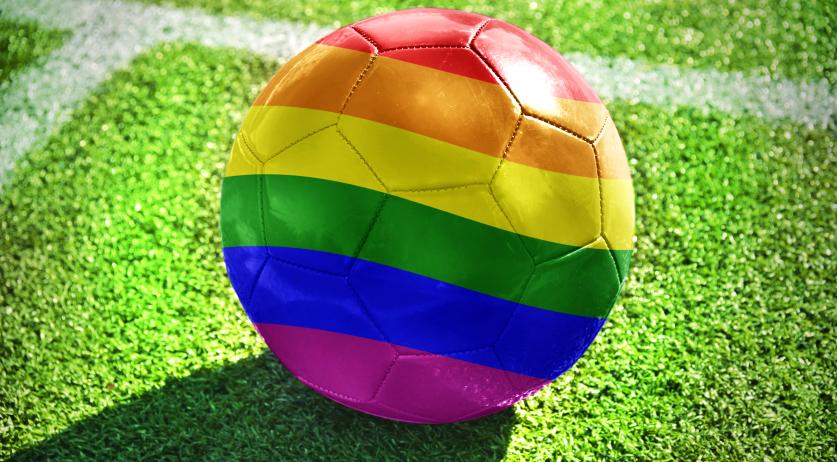 Seven out of ten Dutch professional male footballers still experience the football world as highly unaccepting of homosexuality or bisexuality, according to broadcaster NOS. The latest research was released on Monday by the Mulier Institute and groups representing people of diverse genders and sexualities. They said there was little progress compared to 2014, when the results of the same survey were similar.

"41 percent report that discrimination occurs regularly, almost half of the players expect it to be difficult to come out of the closet, the rating people give to gay acceptance in soccer is a 4.6. We won't get it done with that," said Stephan Hakkers from one of the organizations that participated.

To date, there is not a single openly gay or bisexual professional football player in the Dutch league. The players mostly pointed to anti-gay chanting, the macho culture in the football world and the role of the media as the main reasons for that.

Out of 1,044 professional football players, only 118 professionals completed the questionnaire. "We can't do it alone, the responsibility lies with the players themselves. In Germany, 800 players in professional football have stood up to say that they would support someone if they come out. It would be nice if footballers here would do the same," Hakkers said.

Interestingly, the responding players do not see themselves as the problem. Nine out of ten players indicated that they would support a fellow player if he came out as gay. "There is a great deal of support among the players themselves," said Hakkers.

"We hope that all the attention we give to it will help improve things in the future," he concluded.