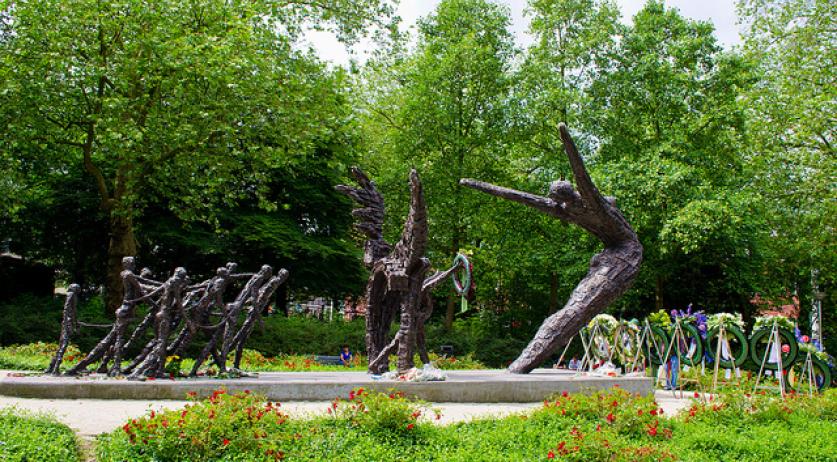 Amsterdam municipality hands out free book about the history of slavery

At multiple larger libraries and the City Hall in Amsterdam, anyone can now pick up a free copy of the book, Amsterdam and the History of Slavery. With this initiative, the municipality hopes to educate the general public about the role Amsterdam played in the global slave trade in the past.

Last year, the International Institute of Social History carried out research on behalf of the municipality of Amsterdam. The study came to the conclusion that administrators in the city had a central role in the organization and management of the global slave trade in the past. The administrators were members of the Dutch East India Company and the Dutch West India Company, and often also invested privately in slave ships and plantations.

The research resulted in the book that is now being handed out in Amsterdam. The book also shows how racist ideas contrived to justify slavery continue into the present day.

Groot Wassink is the city’s alderman managing the issue of diversity. He said he is pleased with the initiative.

“Who we are as a city is partly determined by our shared past, the beautiful and the ugly. We must unveil the fact and not back away from the conversation. In this way, we can share lessons of the past with each other and teach them to new generations,” Wassink stated.

In the coming month, the municipality said they want to draw more attention to the history of slavery via documentaries, and the recently opened exhibition on slavery at the Rijksmuseum. 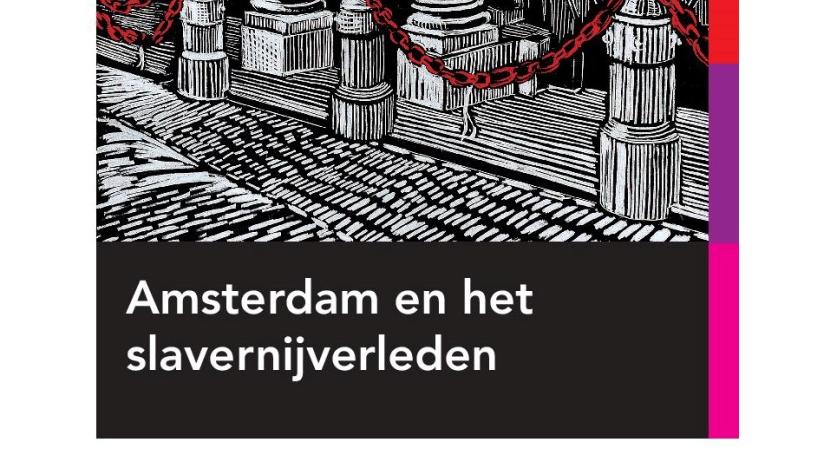