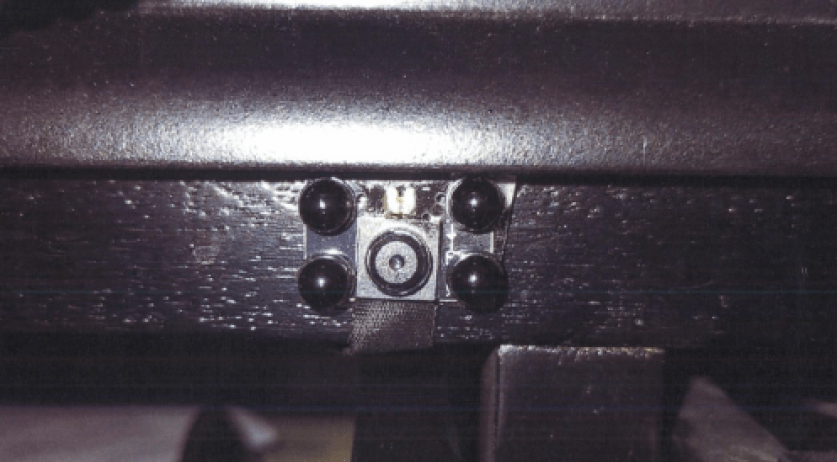 A hidden camera discovered by a woman in her home was allegedly placed by a housekeeper in April 2021 - Source: Politie at Politie
Crime
Weird
Amsterdam
hidden camera
cleaner
Share this:

When an Amsterdam woman accidentally discovered a secretly placed pinhole camera in her home, police took her English-speaking housekeeper into custody. Authorities fear the 50-year-old man may have spied on other people in their homes when they hired him as a cleaner.

The police asked residents to contact them if they hired someone who matches the suspect's description as he may also have illegally placed recording equipment in other homes. The Amsterdam victim only knew the man as "Joey," though police said that is not his real name. He was described as having a thin build, being around 1.65m and with tanned skin.

The woman found the tiny camera in her home in April. She hired him by chance and not through an agency. "Of course, the detectives have already tried to get to the cleaner's customers in other ways, but for many reasons including the fact that he worked undeclared makes it difficult to find out his precise work addresses," police said.

Investigators were trying to determine if any images were recorded, and for what purpose.

People who may have discovered similar cameras were also asked to contact the police via telephone or using a special form dedicated to tips for the case.