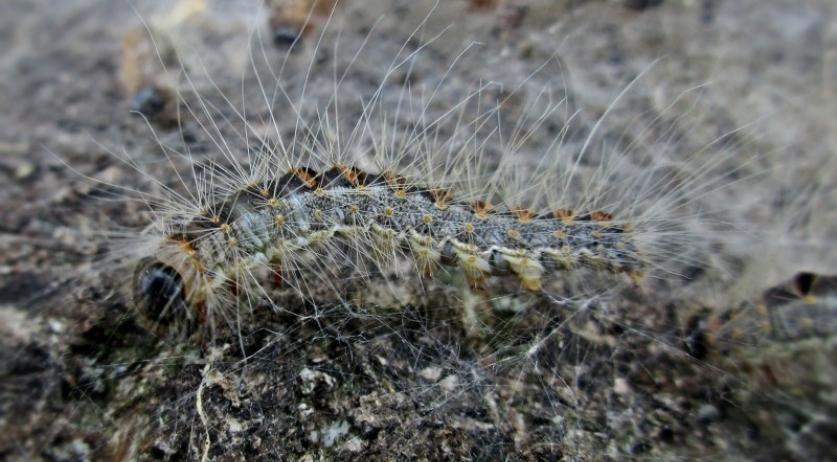 The stinging, poisonous hairs of the oak processionary caterpillar could begin to be released in the air within two weeks. Research published by Nature Today showed that 15 percent of the caterpillars have reached the fourth larval stage, when they develop the harmful hairs which can cause rashes and respiratory issues.

The hairs are released as a defense mechanism when the caterpillars are threatened. Those that are most developed will soon start building their characteristic nests. The first nests will become visible in a little over a week.

Oak processionary caterpillars hatch with large, visible, and harmless hairs, and the smaller stinging hairs develop later. can cause harm to humans and other animals. When  they come into contact with human skin they can cause pain, itching, and swelling, and inflammation of the eyes.

At the moment it is still difficult to estimate how great the nuisance will be, as that only becomes clear after nest formation has reached a later stage.