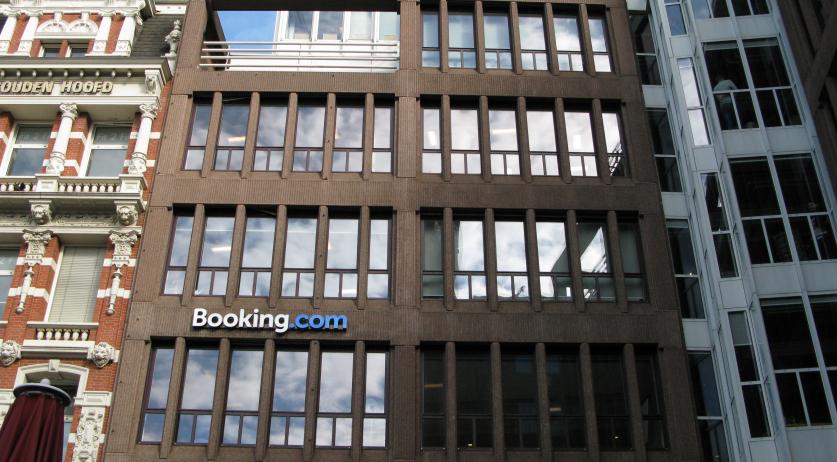 The Tweede Kamer wants Booking.com to pay back some, if not all of the 65 million euros in State aid the company claimed as part of the first NOW scheme to support companies hard hit during the coronavirus pandemic. The NOW scheme was set up as a program to help companies pay wages and retain staff.

Last week it emerged that the Amsterdam-based firm's American holding company paid out the equivalent of 28 million euros in cash and stock bonuses to its top three executives. For this, VVD parliamentarian Thierry Aartsen called them "vultures".

The money was claimed during the first round of the NOW scheme, which did not include a condition banning recipients from doling out bonuses. Later rounds of the scheme did prevent bonus payouts. Social Affairs Minister Wouter Koolmees said last week that legally nothing can be done about the bonuses.

"When I read it, I cursed a bit," Koolmees said Wednesday during a debate in Parliament. "We didn't have time to think about all kinds of conditions." However, he will not apply the rules retroactively, because government must remain reliable.

Left-wing parties GroenLinks, PvdA and SP want more action to be taken on the issue. Bart van Kent is an MP for the SP. He said he wants to explore blocking the company from future government programs, like reduced price loans, for "cashing in on coronavirus." GroenLinks wants the Cabinet and the full Tweede Kamer to discuss the issue with Booking.com brass.

Booking.com also let go of thousands of staff members during the pandemic, even after profiting 4.6 billion euros in 2019.

The travel giant changed its own remuneration rules to make it possible to hand out multi-million dollar bonuses to its top executives, fearing they might otherwise depart from the company. As a result, the total remuneration for the three-member U.S. board of parent company Booking Holdings last year was worth about 28 million euros, according to NRC. The large bonuses will only be paid out in the future, the company stated in response.

The company declined to say last week whether the aid will be repaid in the future. A spokesperson said the bonuses were necessary because the previous equity bonuses from 2018 and 2019 had become virtually worthless amid the coronavirus crisis. The company, therefore, saw the new bonuses as fair compensation.