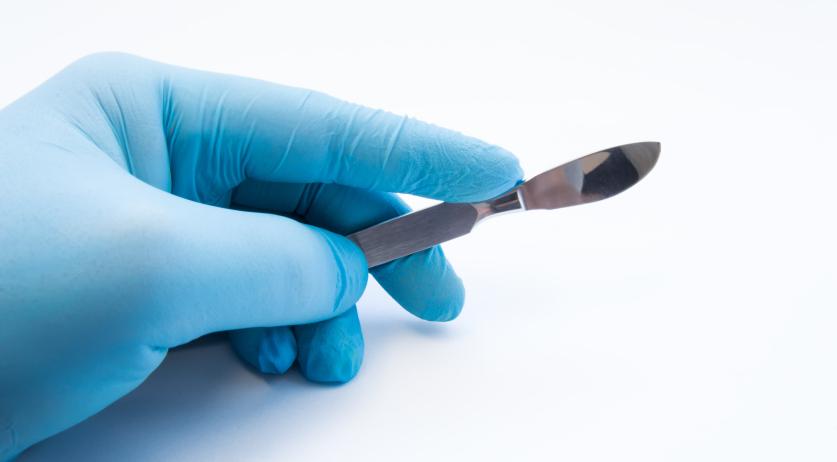 Several women who underwent substandard cosmetic surgery procedures said they faced threats and were pressured not to share negative reviews online, AD reported. The newspaper talked to six women who were approached by the clinics or Dutch mediation agencies and urged to remove the criticisms they left following the procedures.

Some of them experienced serious complications following an abdominoplasty, breast augmentation, or buttock augmentation. The women stated that they shared their negative experiences in private Facebook and WhatsApp groups. Those groups included hundreds or thousands of women who were considering similar procedures.

The women had the surgeries performed in the Netherlands or in Turkey, a popular destination for medical tourism. A woman who spoke to the newspaper said she had received threatening phone calls after voicing her negative experience following the surgery.

"He said, ‘You stop doing this, otherwise I'll make sure you stop’," she told AD in an interview,

Another Dutch woman, who canceled her operation in Turkey at the last minute, reportedly has to appear in court on Wednesday after she was accused of libel and slander.

The women also stated that clinics sometimes urged their other patients to leave positive reviews immediately after they shared their negative experiences. These calls were mostly made via social media. “When I did research for my surgery, I found almost only good reviews and nowhere bad ones. Now I know why," said one of the women.

The spokesperson for the Dutch patient federation, an umbrella organization of 200 patient advocacy groups, warned against such practices. "If a clinic asks you in advance not to write anything about them without permission, it is better to look for another clinic."

He also advised patients who go abroad to properly do their research. "We can't ban such trips, but be aware that you may not be seeing all the reviews," he concluded.