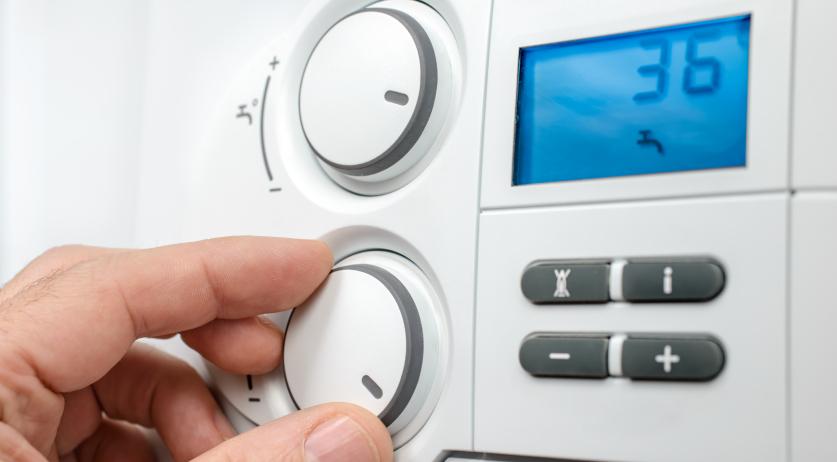 Swedish power company Vattenfall plans to build a massive water boiler using green electricity to supply heating and hot water to residents of Amsterdam, Almere, and Diemen. The installation will be much more powerful than a controversial biomass power station that Vattenfall previously intended to build in Diemen, newspaper Volkskrant reported.

The Diemen biomass proposal even drew the attention of activist Greta Thunberg. "Every year more than 200 thousand tons of wood pellets will be burned at Vattenfall’s planned power plant in Diemen. The investment is part of the transition of the company to fossil-free energy but threatens to lead to an increase in carbon dioxide emissions instead," she wrote on Twitter earlier this month.

The company’s plan to build a large biomass plant in Diemen last year was stalled following the protest of local residents. They feared damage to forests, high CO2 emissions and air pollution. Vattenfall then decided to put the project on hold until at least 2022.

Volkskrant suggested that with the newly announced water boiler project, the chances are smaller that the biomass plant will be completed in its originally planned form. The energy company is said to be pushing for electric boilers which can be viewed as sustainable, which is not the case according to the government’s current classification.

If that happens, the Swedish company would likely scale down its initial biomass plant project. "We don't want to build something that nobody wants," said Anna Borg, Vattenfall's Swedish CEO.

"We have a heating system that the citizens want. But then we do need direction in what is acceptable. Both from politicians and the public," she stated.

The new water boiler from the Swedish company would have a capacity of 150 MW, considerably more than 100 MW of the planned biomass plant. Both the e-boiler and any biomass plant would not have enough power to meet the full heating demands for the region. Vattenfall anticipates that the boiler could be able to deliver 15 percent.

Volkskrant suggested that a new e-boiler could be ready in 2024.