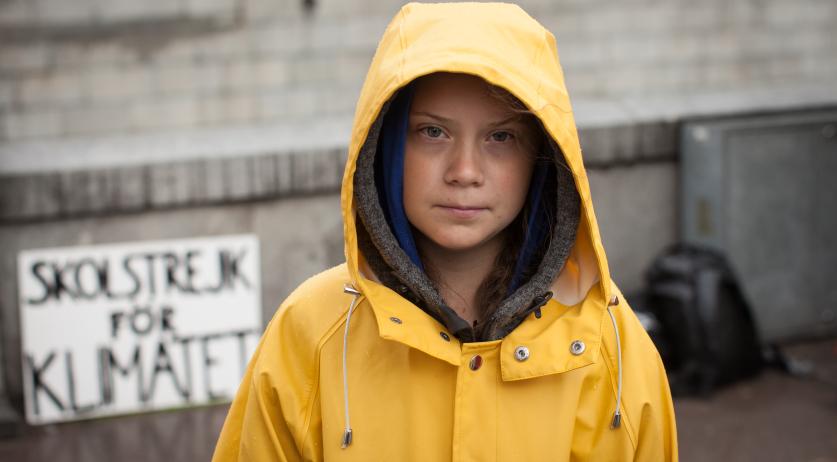 Swedish climate activist, Greta Thunberg, voiced her protest against plans for the construction of a biomass plant in Diemen. Thunberg worried about the high CO2 emissions the plant commissioned by the Swedish energy company, Vattenfall, would produce.

In her tweet, Thunberg quoted an investigative report from a Swedish newspaper which stated, “Every year more than 200 thousand tons of wood pellets will be burned at Vattenfall’s planned power plant in Diemen. The investment is part of the transition of the company to fossil-free energy but threatens to lead to an increase in carbon dioxide emissions instead.”

Vattenfall announced they want to become completely fossil-free within one generation. The burning of wood pellets, however, produces more CO2 emission than coal consumption would, according to the Swedish news outlet.

Any plant or animal material counts towards biomass, including organic waste, vegetable oil and animal fats. These materials contain CO2 which they absorbed at some point. To generate heat or electricity, normally agricultural waste or wood is burned to heat water. The steam this produces is then used to spin turbines, generating energy.

The biomass plant in Diemen will be the largest in the Netherlands should the plans be executed. Both local politicians and residents are opposed to its construction. Due to the backlash, Vattenfall put their agenda temporarily on hold in 2020.

Nevertheless, it seems as if the plant will be built in the end. Vattenfall asked a judge to settle a lawsuit filed by various activist groups quickly.

A postponement of the construction could mean that 400 million euros in subsidies will be withdrawn.