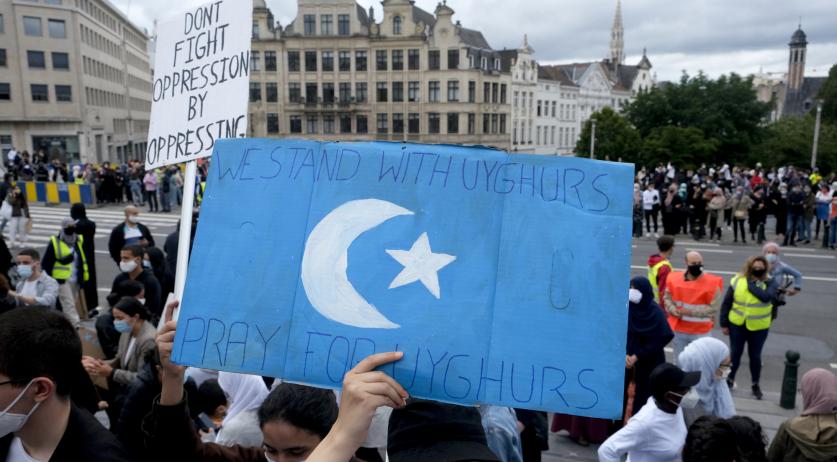 Four large Dutch pension funds have halted their investments in Chinese companies over their alleged repression of the Uyghur people, a Muslim minority group primarily in Western China. The total investment by these funds amounted to 115 million euros, investigative journalism platform Follow the Money reported.

In recent weeks, Follow the Money said they have conducted extensive research into the investment policy of the 24 largest Dutch pension funds towards China. The responses they received indicated that the pension funds were still heavy investors of Chinese companies accused of human rights violations in the last months of 2020.

In recent days, Follow the Money approached the four pension funds to find out more about their recent investment policies. Pensioenfonds Detailhandel reported that it has recently withdrawn 75% of its investments in these companies.

ABP, which had 67.5 million euros in investments in the relevant companies, has now reportedly withdrawn all of it. PMT, the country's third-largest fund, has decided to stop investing in Chinese state-owned companies or companies in which the Chinese state owns at least 10 percent.

One of the companies most severely affected appears to be the Chinese state-owned China Unicom, which commanded at least 37 million euros in investment from the Dutch funds. The company is alleged to be closely linked to the repression of Uyghurs and other minorities in Xinjiang province in northwest China. In 2019, China Unicom was mapped out by the Australian Strategic Policy Institute as a technology company “that actively supports state projects, even when those projects have nothing to do with tech“.

According to the Institute, the company was tasked with regularly visiting and surveilling members of Uyghur communities. Families coming from ethnic minority groups were allegedly forced to submit information about their personal life and political beliefs to officials during these visits and were often subjected to political indoctrination.

The Institute said that China Unicorn among other companies send their own employees to handle the dirty work.

“The Chinese government should immediately end this visitation program, which violates rights to privacy and family life and the cultural rights of ethnic minorities protected under international human rights law,“ Human Rights Watch stated in 2018.