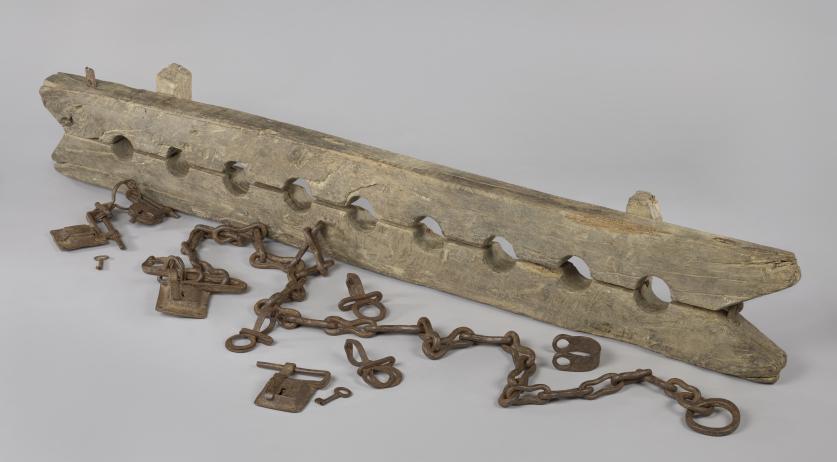 The Rijksmuseum in Amsterdam opens its first major exhibition devoted to the subject of slavery on Tuesday. The exhibition titled The Slavery will be formally unveiled by King Willem-Alexander during a live broadcast on NPO1 starting from 4.p.m.

The exhibition sheds light on ten personal stories of enslaved people including people brought to the Netherlands, slave owners, and those who fought against slavery. The exhibit forces people to confront the country's 250-year colonialist period, with focus on the trans-Atlantic slave trade operated by the Dutch West India Company, and colonial slavery in Asia and South Africa during the time of the Dutch East India Company.

"We think that through a personal approach we can go deeper into what enslaved people, but also slave owners experienced during the Dutch slavery period from the seventeenth to the nineteenth century,"  head of History Rijksmuseum Valika Smeulders told Nu.nl.

The Rijksmuseum announced they have chosen to involve not only their curators but also external experts, historians, heritage experts, cultural entrepreneurs, artists and performers. The display will also include objects from national and international museums, archives and private collections. The exhibition features objects that were never displayed before, such as those that were cherished by people who were held captive.

"The Rijksmuseum is the national museum of art and history. Slavery is an integral part of our history. By delving into it, we can form a more complete picture of our history and a better understanding of today’s society," said general director of Rijkmuseum Taco Dibbits.

An alternative online show featuring video and audio clips, animations, an overview of the exhibition galleries will also be available starting from Tuesday on the Rijksmuseum website.

"We have been approached more than ever by organizations from all over the world. They wanted us to tell something about the history of slavery on their own platform. The pandemic has brought people together online around the topic of slavery," said Smulders.

The museum announced that the Slavery exhibition will be open to the public as soon coronavirus restrictions allow it, and will run until at least 29 August 2021. 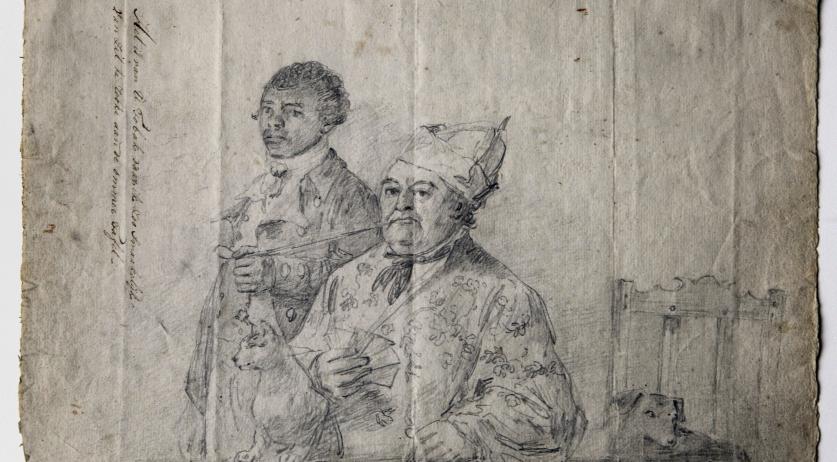 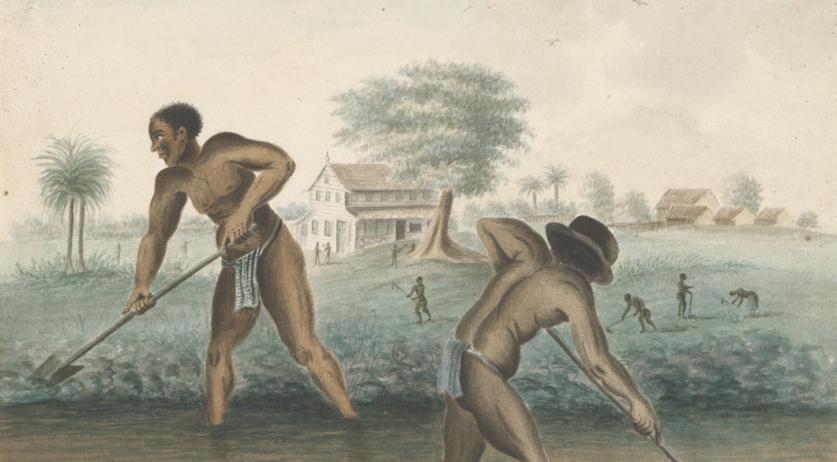 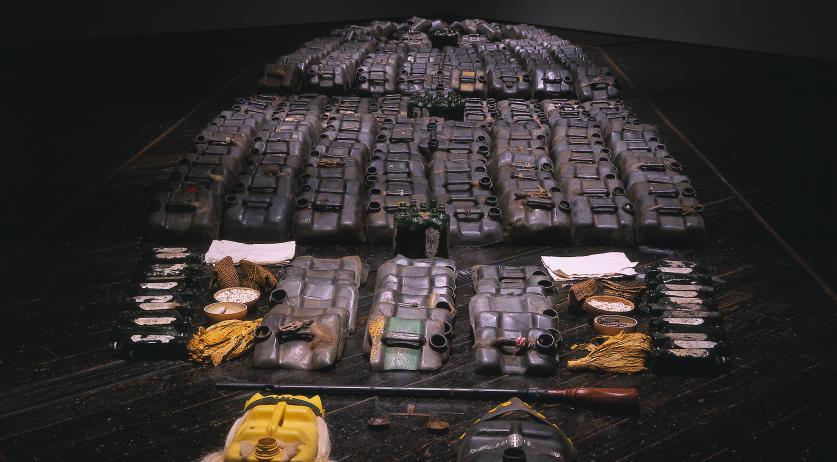