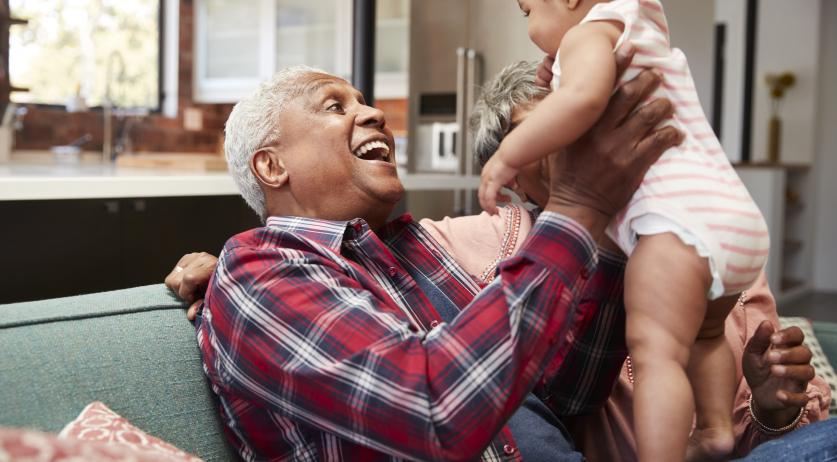 Update, 4:15 p.m., 17 May 2021: The ministry confirmed that the correct cut-off for the date of birth is March 19, 2020. An updated English-language declaration was made available to the public.

Despite travel restrictions for many countries outside of Europe, anyone who recently became a parent or grandparent is allowed to enter the Netherlands to see the new addition to their family.

The rule only applies if the child was born after March 19, 2020. The family members must first fill out a government document and a birth certificate or similar document must also be presented. On March 19, 2020, the Netherlands closed its borders to non-EU citizens. That is why this date was chosen as an indicator.

The situation was not without confusion, as the Ministry of Justice and Security released two documents referencing conflicting cut-off dates of birth. The Dutch-language declaration to be filled out by travelers uses the date mentioned above, but an initial English-language declaration stated March 19, 2021.

A ministry spokesperson confirmed to NL Times that this was an error, and the date of March 19, 2020 was indeed accurate.  An updated version of the declaration was published by the government on May 17.

Divorced parents who live outside of the EU and have not seen their child since March 19, 2020 are also allowed to enter the country. They must also fill out a declaration form prior to re-entry.

According to the citizens’ initiative ‘Family from outside the EU, we miss you’ the enthusiasm of dozens of families is “enormous”. The initiator Andrea Morales said the first airline tickets have already been booked.