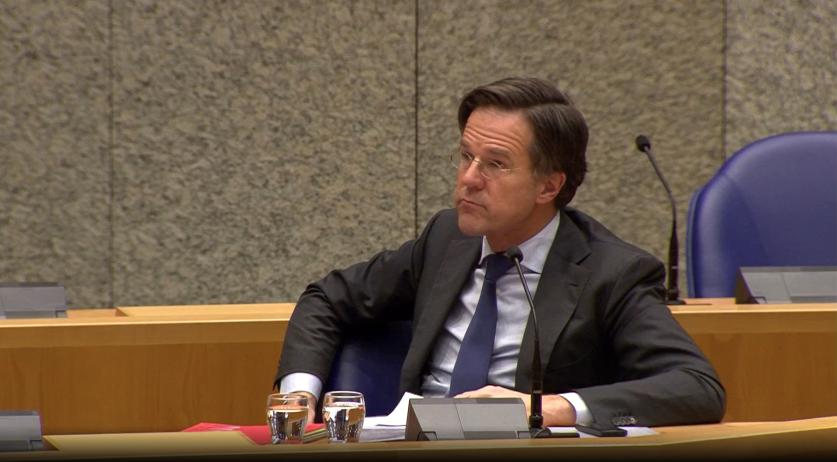 Prime Minister, Mark Rutte, tweeted his support for Israel in the ongoing conflict in the Gaza Strip. Violence has escalated in recent weeks between Palestinian militants and Israeli forces with concern growing that the situation is spiraling out of control.

“I am very worried about the ongoing violence in Israel and Gaza. It is unacceptable that Hamas randomly fires rockets at the civil population. The Netherlands supports Israel’s right to defend itself proportionally, within the boundaries of international law”, the Prime Minister wrote on Friday. “The Netherlands is calling for a ceasefire and dialogue. Everything must be done to prevent civilian casualties.”

The tweet was criticized by some members of Dutch parliamentary parties.

D66 Member of Parliament, Sjoerd Sjoerdsma voiced his disapproval of Rutte’s statement on Twitter. He stated, “Yes, of course, the violence needs to stop. But why is Rutte silent about settlement building and expropriations? Why was Rutte silent when Israel injured thousands of Palestinians in Gaza in 2018? You cannot apply international law as you please: it applies always, everywhere and for everyone.”

ChirstenUnie leader, Gert-Jan Segers, on the other hand supported Rutte calling it a “good statement”. On his Twitter he wrote on Friday, “There have more than two thousand rockets fired from Gaza on Israeli citizens – Arabs and Jews. If that stops, then Israel will halt their actions against Hamas and Gaza.”

Violence in the Gaza Strip has rapidly escalated in recent days. In the night from Friday to Saturday, shelling between Israeli and Palestinian forces continued for the fifth night in a row. Two women and at least five children died on Friday in Gaza City after an Israeli bombing of a house, according to the ANP.

Since Monday, 132 deaths occurred in Gaza, according to the news agency Reuters. The death toll includes 32 children and 21 women. On the Israeli side, eight people have reportedly died due to the conflict between Israel and Palestinian region since the beginning of the week.