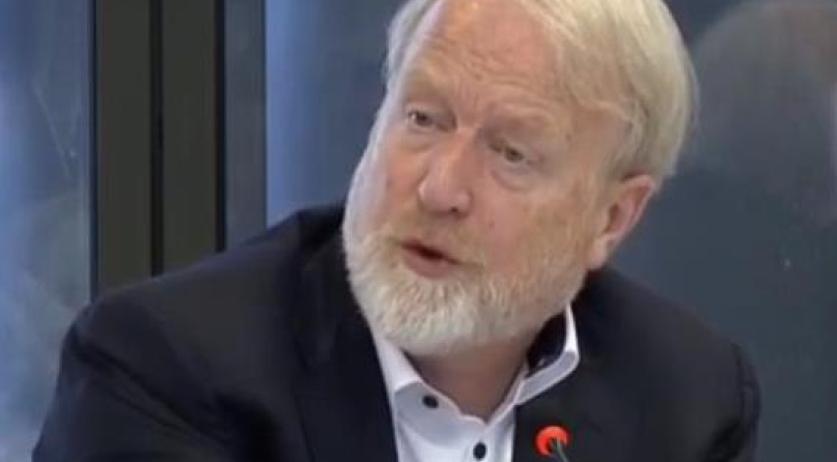 The scientific journals, The Lancet and Science, both published articles recently claiming many countries including the Netherlands are not doing enough to prevent the spread of Covid-19 via tiny droplets emitted by humans called aerosols.

In an interview with NOS the director of the Center of Infectious Disease Control at the RIVM, Jaap van Dissel, defended the measures the Dutch health authorities took to prevent the spread of SARS-CoV2.

“Aerosols can play a role in certain circumstances. But from a public health perspective on how to combat the Covid-19 outbreak, other measures have priority”, Van Dissel said.

“It is now generally accepted that SARS-CoV-2 can spread via aerosols as wells as larger droplets from the upper respiratory tract”, the Lancet wrote. The scientific journal stated that a lack of research at the beginning of the pandemic on aerosolization led to a lack of consensus on which measures should be taken against Covid-19.

Van Dissel defended the RIVM’s policy on aerosol transmission. “From the point of view of dispersion in the population you have to focus on reducing the greatest risks and we have always done so.”

The director said that if large-scale aerogenic distribution had taken place then there would have a much higher corresponding infection rate. In this case, hospitals would have had to take measures such as negative pressure chambers and special face masks. “Those measures were never taken and that did not cause an outbreak”, Van Dissel said.

The RIVM advised hospitals in situations where many aerosols are produced, such as suctioning in the ICU, to take certain precautions.

Van Dissel said that the lack of antibodies among people who adhered to the 1.5-meter distance rule is proof that this measure is effective. “But that does not exclude that some situations require extra measures”, the director said.