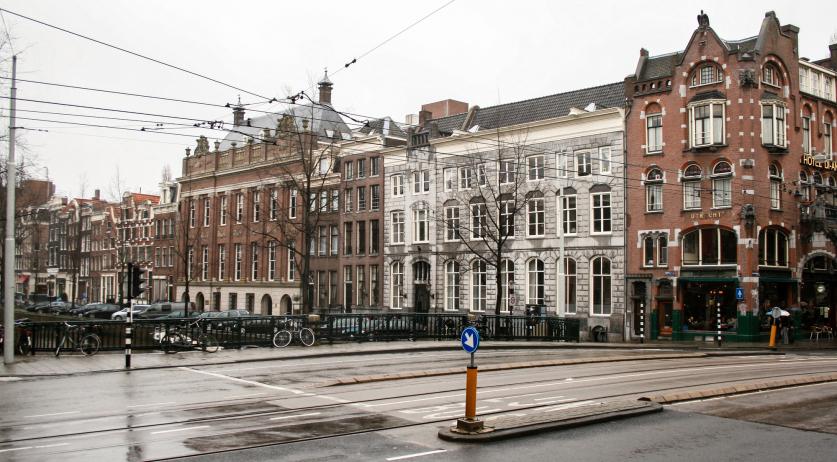 Rainy Saturday could bring lightning, hail to the north and east

Saturday will remain largely cloudy with showers expected throughout the afternoon and evening, the KNMI stated. In the northern and eastern parts of the country, there are chances of thunderstorms and hail.

A gentle breeze was forecast throughout the day coming from the southwest. The chances of sunshine remain at a low 20 percent, with an 80 percent chance of precipitation.

On Sunday, as well as the first two days of the following week, the sun is not likely to make an appearance. Only on Wednesday will the chance of sunshine slightly increase, although still in combination with occasional showers.

High temperatures through Thursday were likely to range from 14 to 16 degrees, and could remain there the following week, too.